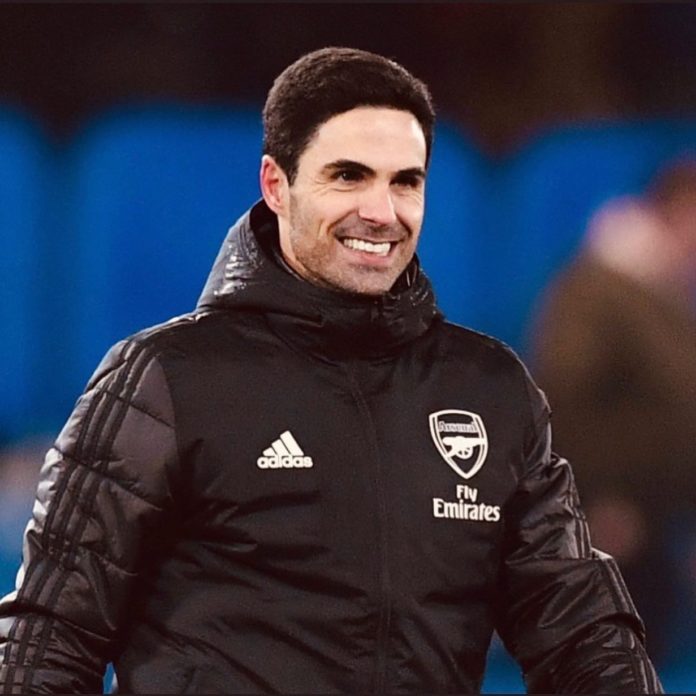 When bitter rivals Arsenal and Tottenham Hotspur step onto the pitch for their North London derby match on Sunday, they will be cheered on by real live spectators – although there will only be 2,000 of them in the stands.

According to reports the derby will see fans return to the stadium for the first time since March with Government relaxing restrictions a little.

Arsenal coach Mikel Arteta must be having sleepless nights searching for possible ways of stopping the merciless and free scoring Spurs.

This is probably the most difficult period of Arteta’s 12-month spell at Arsenal. The Gunners are in 14th place in the Premier League having scored just five goals in their last eight league matches.

They last won a league match over a month ago when they beat Manchester United 1-0 away. After that it’s been a 3-0 defeat at home at the hands of Aston Villa, a stalemate away at Leeds United and another defeat (2-1) at home by Wolverhampton Wanderers last Sunday.

Their disappointing form this season has led some to question how much progress they have made since Arteta replaced Unai Emery. Spurs, on the other hand, are enjoying rich form under coach Jose Mourinho.

They are currently sharing top spot with league champions Liverpool. They both have 21 points after 10 matches but Spurs are in first position on goal difference. Spurs have been proving that they can be a force to be reckoned with and have qualified for European competitions and can rightly claim to be called one of England’s top teams.

With the Gunners next in the firing line, no one can blame Arteta for having sleepless nights.

The match kicks off at Tottenham Hotspur Stadium at 6.30pm on Sunday.