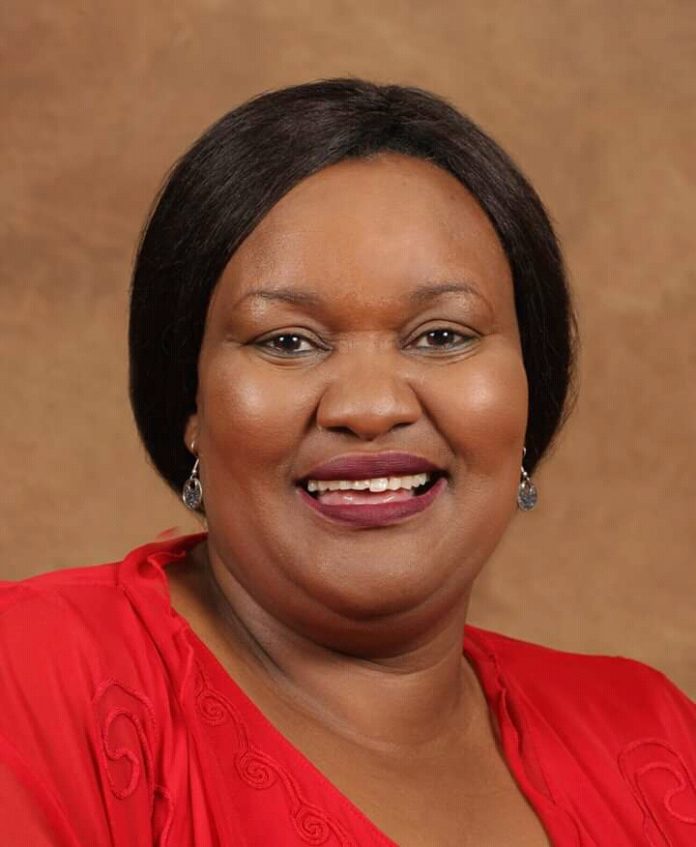 The OR Tambo district municipality in Umtata in the Eastern Cape has confirmed its mayor, Thokozile Sokanyile, has tested positive for Covid-19.

Eastern Cape premier Oscar Mabuyane has returned from a four-day precautionary self-isolation after a member of his staff tested positive.

NUM Eastern Cape Regional Secretary Mzu Ntenteni said “the death of the two workers takes place immediately after several warnings were issued to Eskom management, demanding that all employees be allowed to work from home to avoid exposure to the deadly coronavirus”.

The Eastern Cape has the second highest number of recorded infection in the country – 4324 cases and 88 deaths.