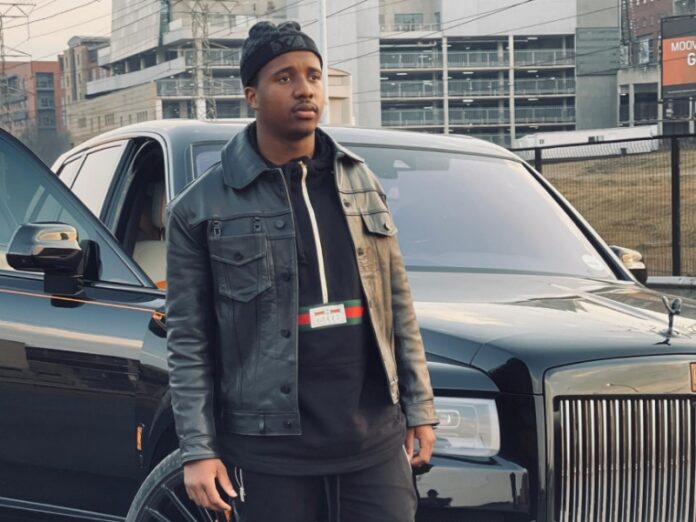 If there is one person who can do almost anything he wants, it’s Andile Mpisane.

The budding musician and footballer who recently donated R210 000 to celebrate his 21st birthday in March, has hinted he is going to release a new amapiano song titled Umakhwapheni (the mistress).

Umakhwapheni will be Andile’s first single after the co-sign with Def Jam Africa recording label, which scooped the artist following an international tour in America with big names like Rick Ross in February this year.

“It’s An Incredible Honour To Welcome Royal AM Entertainment’s @andilempisane10 To Def Jam Recordings Africa!” posted Def Jam Africa on Instagram, after signing the musician who has not dropped a hit song yet.

Meanwhile Andile, who is the son of the famous Durban business woman and reality TV star Shauwn “Mam’Khize” Mkhize is a jack of all trades, as he is also a football player and the chairperson of the Royal A.M football club, which plays in the DStv Premier Soccer League.