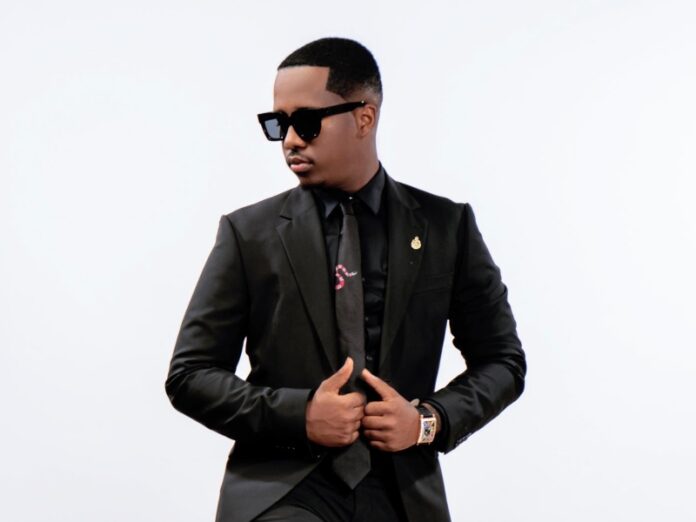 Singer, actor and chairman of the Royal A.M football club Andile Mpisane has celebrated his 21st birthday by offering R210,000 in cash to 21 university students with recurring debts.

The students will get R10,000 each and the money will go towards their recurring debt from 2021.

“Today marks my 21st birthday, for which I would firstly like to thank God for getting me this far,” began Andile.

“In celebration of my 21st birthday this year we are back again with the #RoyalAMFeesMustFall movement. I would like to give back by gifting 21 university students that have recurring debt from 2021 with R10,000 towards their fees,” continued Andile.

Andile is the son of the owner of Royal A.M and one of the richest businesswomen in the country, Shauwn Mkhize. Mkhize is the ex-wife of Sbu Mpisane, Andile’s father.

On 21 February, Andile opened the Legendz of the Street Tour in Detroit, US for world-famous rappers like Rick Ross, Jeezy, Gucci Mane, 2 Chainz and Fabolous.

His face also appeared on New York City’s Times Square, on the Legendz of the Street Tour poster, where he shared a video of himself dancing with his entourage.

“Closing date for (bursary) submissions will be 18th of March 2022. All beneficiaries will be announced Monday, 21 March 2022,” he added.