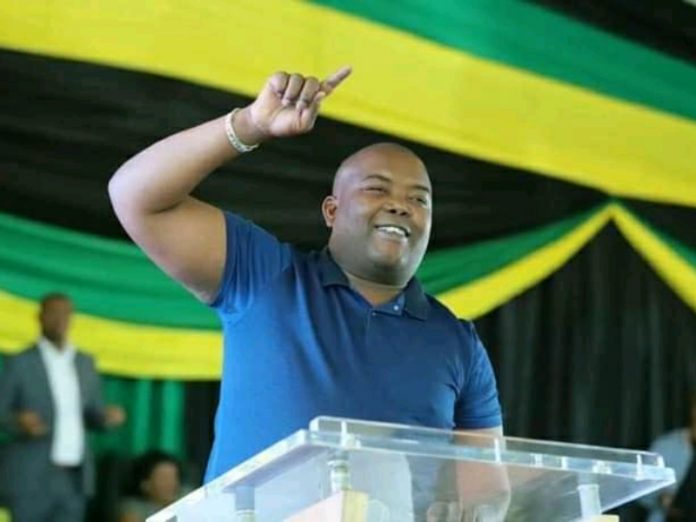 The ANC Youth League leader in UThukela region in KwaZulu-Natal has joined the list of alleged instigators of violence after the pro Jacob Zuma unrest that took place last week and left many towns in ashes.

Scrolla.Africa has learned that Nhlanhla Hendry Nkosi has appeared in the Ladysmith Magistrate’s Court charged with public violence.

Nkosi is also head of the supply chain management unit at the Alfred Duma Local Municipality.

The unrest left Ladysmith town with a lot of damage as many shops were looted and burnt down.

The tyre company Dunlop, Defy, the Gunshop and many retailers were smashed as rioters looted all their goods.

NPA spokesperson Natasha Kara said that Nkosi appeared in court on Wednesday and was remanded in custody for further police investigations and a bail application.

“He has been charged with violence and will appear in court again on 28 July,” said Kara.

ANC provincial spokesperson, Nhlakanipho Ntombela said they were aware of Nkosi’s arrest but they don’t know what the charges were.

Democratic Alliance UThukela leader Alf Lees said they are calling for his dismissal because he is accused of treason and fomenting an insurrection.

“Nkosi was caught on camera burning tyres on the N11 on 9 July 2021 and was arrested while again burning tyres on 12 July 2021. This is clearly yet another example of the consequences of the ANC policy of cadre deployment,” said Lees.

Lees said Nkosi had contributed to the destruction of property, massive damage to the economy and the loss of jobs in the UThukela district.