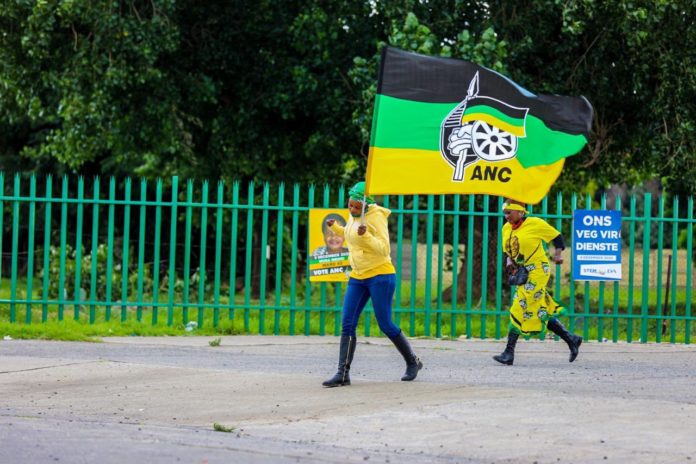 A dramatic countdown calling on one million ANC members to renew their membership statuses ended last night, pulling the curtain on a dramatic year in the battle for the soul of the ruling party.

This comes as the party is being torn apart by a power struggle involving the Cyril Ramaphosa camp and the Jacob Zuma camp, now represented by party secretary general Ace Magashule.

The battle will decide whether the party becomes a vehicle for patronage or returns to its roots.

It is perhaps a coincidence that after the deadline for membership closed, news leaked that the Integrity Commission advised that Magashule should quit immediately, putting the anti-patronage faction out in front.

If the news had come two days earlier, how might it have affected who signed up?

The Zuma camp is fighting to ensure Ramaphosa does not get a second term in office. The Ramaphosa camp has sworn to bring to justice all those who helped loot or waste over R1 trillion of taxpayers’ money over the past 10 years.

The current line up of the ANC membership is very important now. The party is preparing to hold regional and provincial conferences which will select over 4,000 delegates for the party’s National General Congress in April 2021.

The mid-term conference is the most powerful meeting of the ANC between conferences. It can make any decision about the direction of the party, or the direction of policy for the ANC government. And it’s the NGC that will take a final decision on whether Magashule steps down.

Magashule is charged with 21 counts of fraud and corruption stemming from the R220 million asbestos tender saga in the Free State, during his time as premier.

But so far, the ANC NEC has failed to force Magashule to step aside.

This week, the party’s integrity committee recommended he should step down or be suspended, but he remained defiant, telling Scrolla.Africa: “Those who want me to go must forget about it”.

Meanwhile, being an ANC member in good standing has become an important and sometimes lucrative status.

Only ANC members in good standing can flash around their membership cards in communities. They are the only ones who can participate in branch, regional, provincial and national elective conferences of the ruling party.

This power, when wielded correctly, can propel someone, even with no formal qualification, to the position of being a councillor, a mayor, a Member of the Provincial Executive, a Member of Parliament, a minister and even a president.

Former President Thabo Mbeki is on record as saying ANC membership has become a quick path to access resources and self enrichment.

“The challenge which arose with this access to state power was and is that it could be abused; was and is being abused for purposes of self-enrichment,” he said.