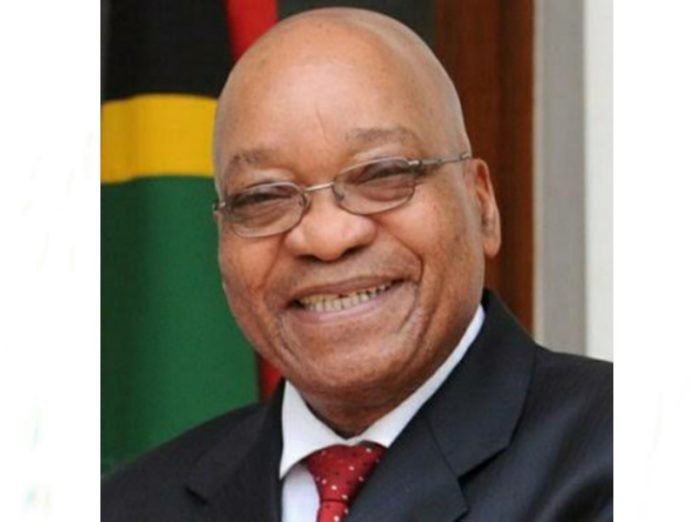 As Jacob Zuma tries every trick in the book to evade jail, many have rebuked the ANC for treating the former president with kid gloves.

Despite the threats of violence made by Zuma’s supporters and the complete flouting of lockdown regulations on Sunday, his party, the ANC, remains quiet.

The nation’s ruling party has not yet openly scolded him for being tight-lipped while his supporters threatened violence if he was arrested.

Over the weekend, a 12-member delegation of ANC National Executive Committee (NEC) bigwigs met with Zuma.

And the former president flatly refused to reprimand his supporters who broke the lockdown regulation outside his Nkandla compound.

“This is highly unacceptable and would likely lead to people losing their lives if supporters resort to violence. This will not be a desirable consequence.”

The ANC in KZN led by Sihle Zikalala also met with Zuma over the weekend.

Its report to the NEC, which has been seen by Scrolla.Africa, was soft-hearted on Zuma and laid the blame on his supporters.

Bizarrely, the provincial leadership’s report even recommended that the law should be “explored” either to reduce or suspend Zuma’s sentence or to fine him instead of arresting him.

The report did not say anything about Zuma’s role in the chaotic scenes which took place outside his home.

Political analyst Thabani Khumalo said the ANC had always treated Zuma with respect even though he was at odds with the Constitution.

“Zuma has always thought of himself as bigger than the ANC, and the party has allowed him to do this for a very long time.

“They’re again treating Zuma with kid gloves as he locks horns with the same Constitution he once took an oath to defend and respect.”

Zuma is heading to the Pietermaritzburg High Court on Tuesday in a last-ditch bid to stop his arrest.

The ConCourt sentenced Zuma to 15 months for ignoring an order telling him to appear at the state capture commission of inquiry.