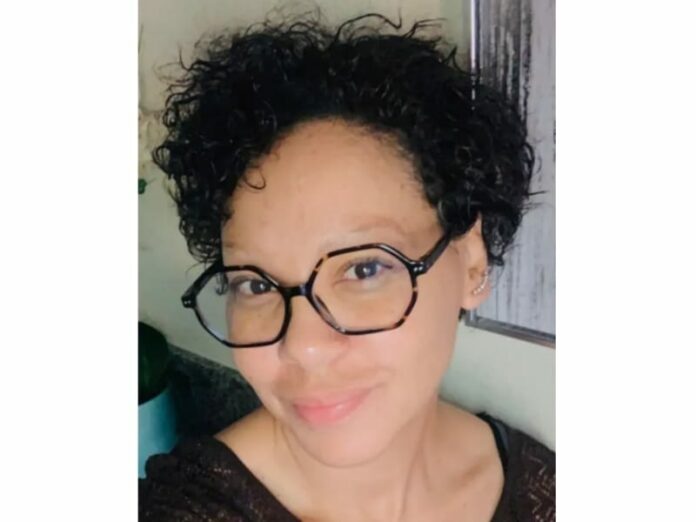 A US woman who at the age of 17 was sentenced to life imprisonment for murdering her abuser has been pardoned by the govenor of California.

When Sara Kruzan was just 16, she managed to get hold of a gun and shoot dead the man who had been sexually abusing her and trafficking her to be raped by other men from the age of 11.

Kruzan’s trial drew international attention. The judge drew widespread outrage when he ordered Kruzan to be tried as an adult and barred the prosecuting attorney from introducing evidence of past abuse by the victim, George Howard.

Former California governor Arnold Schwarzenegger would go on to commute her sentence to 25 years, and Kruzan would spend the next 18 years of her life behind bars.

She was released in 2013 and became a nationwide campaigner for reforming the way America’s justice system handles child cases.

Despite this, Kruzan only received a pardon from incumbent California Governor Gavin Newsom last Friday, almost a decade after her release.

Responding to the news, Kruzan told the Los Angeles Times she felt the pardon was “releasing these invisible chains that I didn’t realise were still taloned in (me)”.

In his pardon letter, Newsom said Kruzan “provided evidence that she is living an upright life and has demonstrated her fitness for restoration of civic rights and responsibilities”.

However, Newsom’s letter also stated that, “This act of clemency for Ms Kruzan does not minimise or forgive her conduct or the harm it caused. It does recognise the work she has done since to transform herself.”

It is important to note that a pardon does not overturn a conviction. At this moment, Kruzan’s criminal record still has a murder conviction. Her legal team has asked the district attorney’s office to review her case with the view of overturning her conviction.