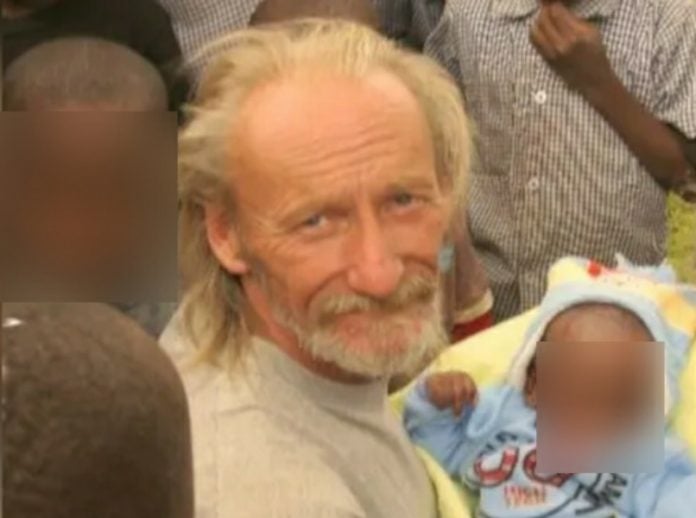 Gregory Dow, an American Christian missionary, has been sentenced to more than 15 years in prison for abusing underage girls at a Kenyan orphanage he ran.

He was charged by the FBI in July 2019 after fleeing to the United States when his abuses came to light.

However, it was the work of a dual U.S.-Kenyan citizen, Margaret Ruto, that led to Dow’s arrest.

By chance, Ruto had travelled to Boito, the village next to the Dow Family Children’s Home, to care for her sick mother-in-law.

When she arrived, the village was in uproar. Two local girls, aged 12 and 14, escaped Dow’s orphanage and alleged that he had abused them.

However, he had fled to America and Kenyan police say they missed catching him at the airport by just a few hours.

Ruto, a working nurse, “turned detective” and spent the following year compiling a case against Dow which the FBI would eventually use to charge him with his abhorrent sex crimes.

The Washington Post reports that Dow was charged by American authorities because of a special clause in the U.S. penal code which allows for prosecution of child abuse cases committed by Americans overseas.

Dow, 61, originally from Pennsylvania, was already a registered abuser when he travelled to Kenya with his wife, Mary Rose, to set up the Dow Family Children’s Home near Boito in 2008.

In 1996 he pleaded guilty to assault with intent to commit sexual abuse.

The orphanage ran for a decade before Dow fled the country in 2017. During this time, at least 83 children aged between nine months and 18 years old lived in his and Mary Rose’s home.

The FBI confirmed that Dow had sexually abused at least four teenage girls between 2013 and 2017.

She was “complicit” in Dow’s horrific crimes, claims the U.S. attorney’s office.

“She even transported the victims to a medical clinic to have birth control devices implanted into their arms, which allowed Dow to perpetrate his crimes without fear of impregnating his victims.”