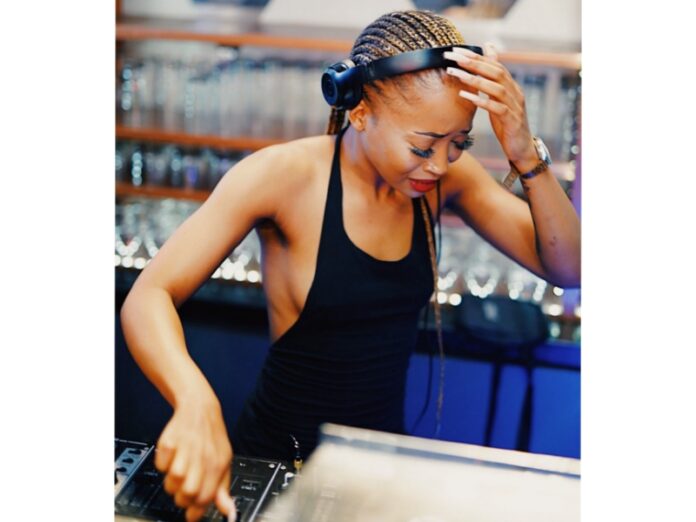 After months of being criticised in the media for her DJing skills, amapiano star Lungelihle “Dj Uncle Waffles” Zwane had the last laugh, co-signing with Canadian star Drake’s label OVO Sound.

The record deal marks a major moment in the monumental rise of amapiano, as it has caught the attention of Drake, arguably the world’s biggest star.

Uncle Waffles, 22, shared her joy with fans after the rapper mentioned her on his Instagram story on Monday before her representatives at Kreative Kornerr announced the news an hour later.

“The biggest artist in the world officially co-signs @unclewaffles_ and posts her performance on his Instagram story. SHE GONE!” said Kreative Kornerr. The media company also manages other big artists like Durban rapper Blxckie.

Uncle Waffles’ rise to fame came after a video went viral of her playing the 2021 hit song “Adiwele” by DJ Kabza De Small and Young Stunna at different gigs.

Meanwhile Beauty and the Beat make-up CEO and influencer Mihlali Ndamase got dragged unnecessarily on Twitter after the news broke about Uncle Waffles being .

“Uncle Waffles getting Drake’s attention while Mihlali has the biggest crush on him is wild,” said one Twitter user.

Mihlali had publicly revealed in January 2022 her big crush to the world by going as far as photoshopping a picture of her and Drake in Xhosa traditional marriage attire.