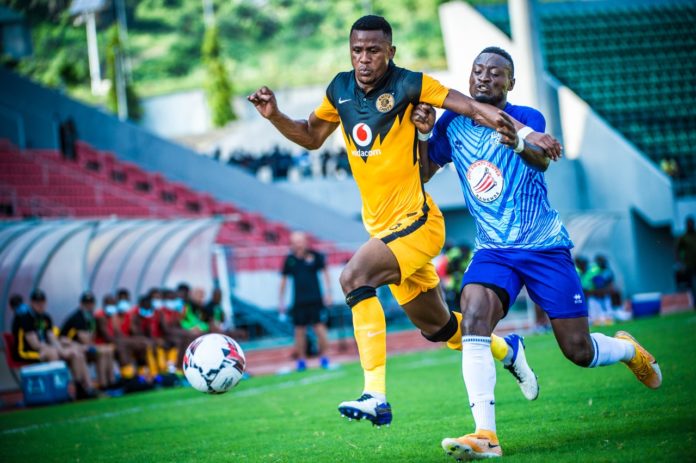 The winner will qualify for the last 16 of the group stages of the CAF Champions League for 2020/2021.

Chiefs reached this stage after a 1-0 victory on aggregate over PWD Bamenda in two matches.

Amakhosi will face a tough test against a competitive CD Primeira de Agosto. The club competes in the Girabola Football League in Angola but their league only starts on 19 December when they play Inter Club. The DStv Premiership started in October. Chiefs should take advantage of Baroda’s inactivity.

The highest the club has reached in the CAF Champions League was the semi-final and shocked the Tunisian giants ES Tunis in the 2018, 1st leg. They finished runners up to Petro de Luanda in last season’s club competition.

The 2nd leg of this fixture is scheduled for the weekend of 5-6 January 2021.

Meanwhile, Mamelodi Sundowns will start the CAF Champions League campaign against Botswana side Jwaneng FC in Botswana on the weekend of 22 December.