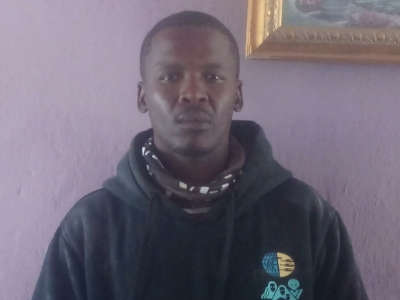 Andile Mkonto went to the post office to collect his Covid-19 grant relief money – but instead of money he got insults.

Andile from Nkandla, Port Elizabeth told Scrolla.Africa he arrived at the Cradock post office at 4am on Monday to collect R1,050 for the last three months.

“There were two female tellers and I gave one of them my ID to withdraw my grant. She told me that the money was not available,” he said.

He said he indicated the second teller who had helped him the last time, on 16 November, but the teller became angry and gave him a piece of paper to sign as a sample signature.

“The teller showed me a receipt with a similar signature as mine, but I asked her to give me a printout,” he said.

“They both refused and started insulting me for making them look like crooks. I was confused and embarrassed trying to explain to them that I know nothing about the R1,050 withdrawal.”

Security guards were called and Andile was dragged out of the post office by the shoulder.

“Now I am penniless and I don’t know how I will survive.”

He said the grant was paid out twice, in November and January, by scanning the physical barcode on the beneficiary’s identity document.

“It is not possible to override the system,” he said.

“If the customer disputes these transactions he can lodge a formal complaint with us so that this matter can be investigated by our investigators.”