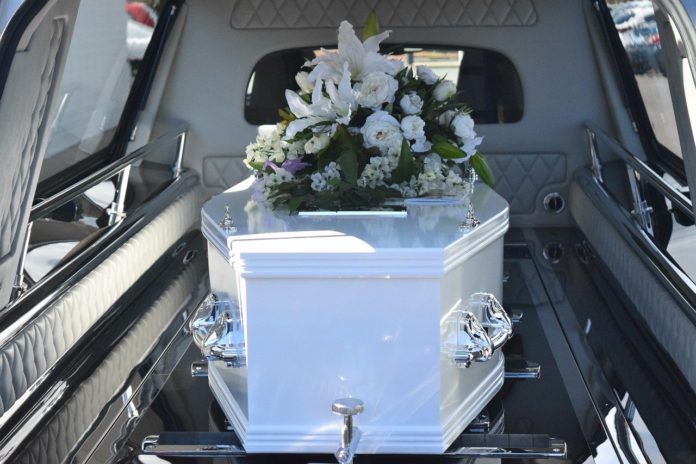 A 20-year old woman was discovered to be alive – just moments before she was to be embalmed at a funeral parlour in America.

A medical crew tried to revive her for 30 minutes at her home in Detroit, but then pronounced her dead.

The Guardian reports that when staff at the James H Cole funeral home unzipped the body bag, they found Timesha Beauchamp with her eyes open, and confirmed she was breathing. “They were about to embalm her,” said a spokesperson for the family.