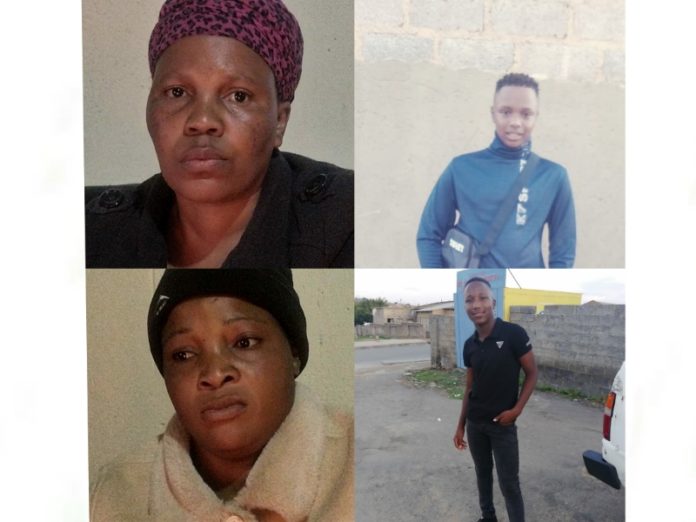 For a week, the mothers of two teenage friends hoped their sons would come walking back through their front doors, but that has not happened.

Now the parents, who are neighbours, are forced to believe that their sons might be among the six people at the Germiston mortuary who were burnt beyond recognition.

Siyabonga Vilakazi and Pholani Ndlovu aged 18 and 16 respectively, were always together.

Siyabonga’s mother, Thembelihle Vilakazi told Scrolla.Africa from her home in Tembisa in  Ekurhuleni that her son told her that he was going to the Tembisa Plaza.

“I warned him to be careful and not to go anywhere near the protesters and he left with his friend from next door. People who saw him near the mall said they were joined by a third friend,” said Thembelihle.

“We have been to mortuaries where I had to go through bodies of people I didn’t recognise hoping to find my son.”

She said she has been to the police station and the hospitals to no avail.

She said they saw the six bodies of the people found burnt at the Tembisa Plaza who were taken to the Germiston mortuary.

“The bodies were just skeletons. The police officials advised us to do DNA tests to find out if our children were among the six.”

Thembelihle said they want to know if her son is dead so she can give him a dignified funeral.

Nomthandazo Masungu whose son Pholani went with Siyabonga said when she came back from work on Wednesday she was told her son had gone to the mall.

“Every day, I hope to see Pholani coming into the house, but it’s been more than a week and I’m worried if he’s alive. He could be dead,” she sobbed.