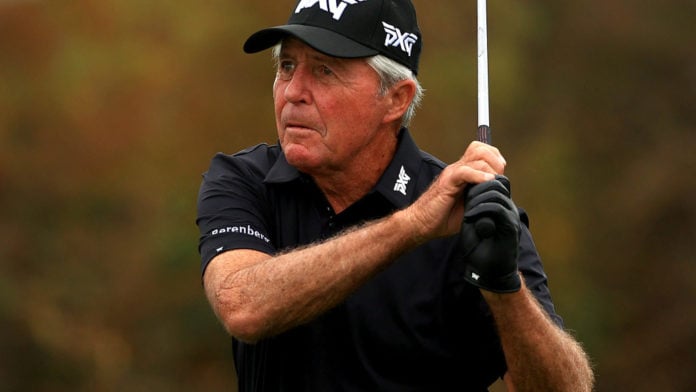 One of Donald Trump’s final acts as President of the United States will be to honour South African golfing legend Gary Player with the Medal of Freedom.

Trump is set to award the 85 year old Player just a day after the president’s supporters stormed into the Capitol to contest the outcome of the election.

The award ceremony was scheduled to be held just blocks away from one of the most chaotic scenes Washington has ever witnessed.

Player’s eldest child has advised his father to decline the award, the nation’s highest civilian honour.

On Thursday he tweeted “I wish my father would simply & politely decline this ‘award’ at this time. Tone deaf. In denial. Wrong!”

Player was announced as a recipient of the honour in March 2020 but the presentation was delayed as the coronavirus pandemic swept the planet.

The Presidential Medal of Freedom awards “an especially meritorious contribution to the security or national interests of the United States, world peace, cultural or other significant public or private endeavours.”

Player is considered to be one of South Africa’s greatest ever sportspeople, winning nine major championships between 1959 and 1978.

He won over 150 professional tournaments on six continents over seven decades and was inducted into the World Golf Hall of Fame in 1974.

He was also known to a generation of schoolkids as being the face of the Black Cat Peanut Butter and Jungle Oats ads.