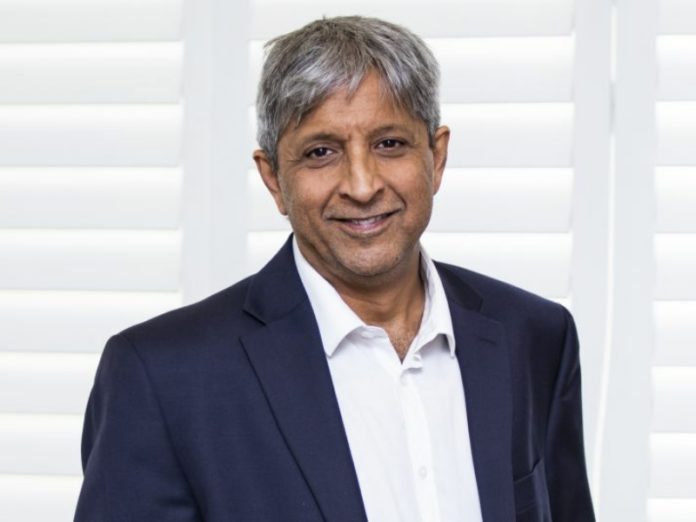 Adam Habib will return to the role of Director at SOAS University of London, the university’s Board of Trustees has announced.

Habib who is former Wits University vice-chancellor, was made to temporarily step down from the role, pending an investigation into his use of the N-word in a meeting with students on 11 March.

Following a question from a student regarding lecturers using the word in class, Habib said the word out loud in a fragmented response, saying in part:

“The issue around that is, I personally on the [N-word], somebody making that allegation, then just bring it to me, I don’t know the case.”

Students present at the meeting immediately interjected and told the university director that his use of the word was unacceptable.

He apologised for the offence caused but defended his use of it within the context of a discussion about preventing racism.

In a series of Tweets made later that day, Habib reiterated both his apology as well as the defence of his use of the word, saying “context matters.”

Hisham Pryce-Parchment, a student who was present at the meeting, told Scrolla.Africa he didn’t think the right decision was made.

“Every instance of Black trauma – in this case, the N-word being used by the director of our institution – is being turned into a ‘learning experience’ for those, including Habib, who do not understand the real and symbolic harm such a slur can and has caused.”

Pryce-Parchment is the student union’s anti-racism officer but commented purely in his personal capacity.

In a statement made to the SOAS Board on Tuesday, Habib said he accepted the judgements of the independent investigation unreservedly.

He added: “I want to again apologise to all the SOAS community for my conduct, for the offense and hurt, and for the disruption this has caused.”