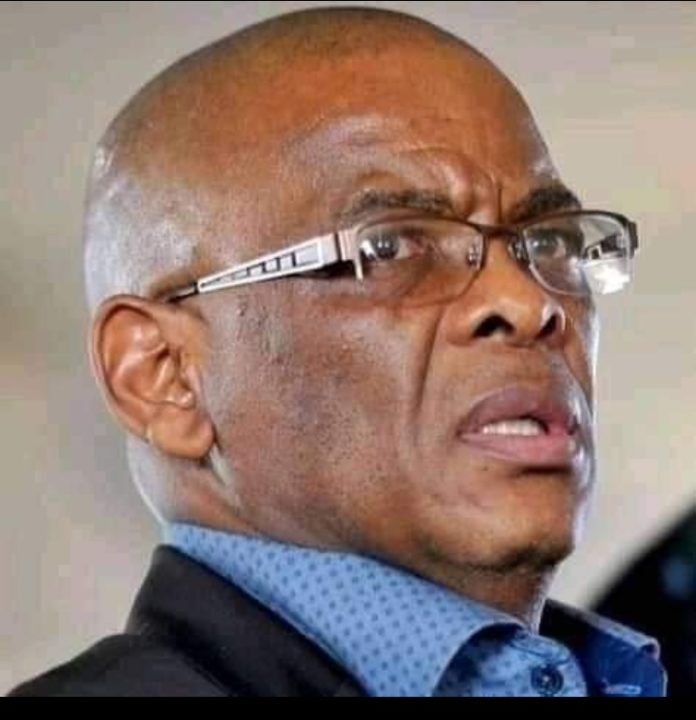 Ace Magashule continues to duck accountability and claims to be a victim of a plot to unseat him.

In an interview with Scrolla.Africa, Magashule made veiled threats to those he claims are using structures of the ANC to force him out of office.

“Some people want to use the structures of the ANC to deal with their opponents. I stand for unity and the branches entrusted me with the role of uniting the party when they elected me in 2017,” he said.

Magashule is due to appear before the ANC’s integrity commission on Saturday.

“I will present myself to the integrity commission because I have got nothing to hide. My hands are clean.”

Magashule, a known ally of former president Jacob Zuma, did not admit to any wrongdoing, despite the charges against him.

He said the party was divided along factional lines, and launched a veiled threat at his enemies in the party using the disciplinary procedures against him.

He said he respects the integrity commission which is chaired by party stalwart George Mashamba.

“I want to prove that I respect all structures of the ANC including the integrity commission. But if people use our noble structures for their motives, it will backfire badly on them,” he said.

His appearance before the commission stemmed from the 21 charges of corruption against him in connection to the R250 million Free State asbestos tender.

This tender was awarded during his time as premier of the Free State.

The same charges had triggered calls for him to step aside from his position during the virtual National Executive Committee meeting which ended on Tuesday.

He survived, but his opponents want his fitness to hold office to be debated again at the National General Council in April next year.

He is adamant no one will remove him unless the branches told him to step aside, arguing that they voted for him.

His appearance before the integrity commission was announced by ANC President Cyril Ramaphosa in his closing remarks of the last NEC meeting for the year.

Deputy President David Mabuza and Mineral Resources Minister Gwede Mantashe were among the ANC leaders who have appeared before the integrity commission.