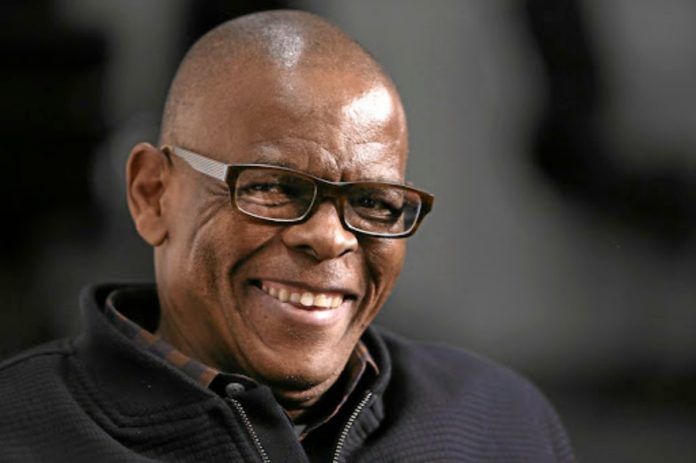 In less than a week he has voiced his support for Jacob Zuma’s lawless defiance of the Constitutional Court.

And yet yesterday he told Scrolla.Africa that the ANC which he runs, would never defy the Zondo Commission.

“When we are asked to go there, we will do so.

“We have got no problem with going to the commission.”

He declined to comment when asked whether he would lead the ANC delegation to the commission in his role as party secretary.

“That’s not important, what is important is that we are going to present ourselves at the commission.”

The highest court in the land ordered Zuma to testify at the State Capture Commission but Zuma said he’d rather go to jail than honour such an order.

And Magashule told reporters that he supported Zuma’s decision.

“I don’t see anything wrong he [Zuma] has done.”

While Deputy Judge President Raymond Zondo’s commission has focused on individuals till now, he has now summoned the ruling party, which has been placed at the centre of a web of corruption by several witnesses.

On Thursday Zondo said the ANC was cooperating with his commission and had filed some affidavits.

He said he wanted the ANC to explain how billions were stolen under its watch as the ruling party during Zuma’s term as president from 2009 to 2018.

Zuma, summoned to appear between Monday and Friday this week, has been accused by witnesses of enabling his friends, the controversial Gupta family, to run his presidency from behind the scenes.