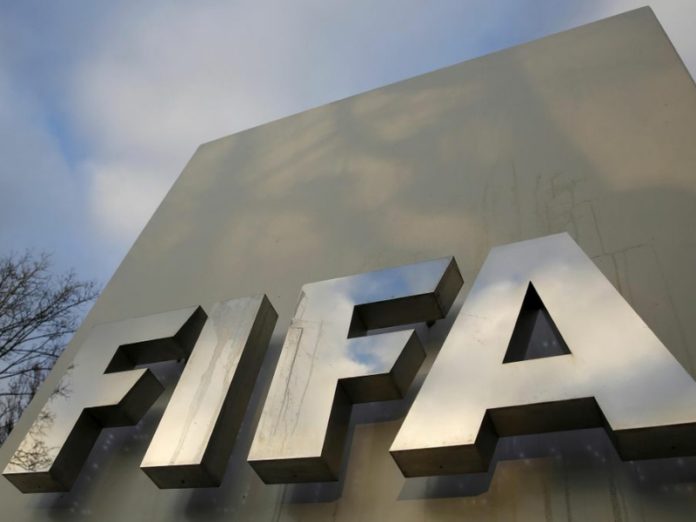 FIFA have come up with several major rule changes which will be tested at a youth tournament called the Future of Football Cup, according to Mundo Deportivo.

The radical changes the world’s governing body of football are seeking to make:

The Future of Football Cup will enforce these rules in a trial to test whether they will improve football. Four Under/19 sides will compete in the tournament, namely PSV Eindhoven, AZ Alkmaar, RB Leipzig and Club Brugge.

It is important to note that these proposed changes are still in their trial phase, but the mere thought of the scale of the changes will completely revolutionise the way football is played.

Many social media users have come out in disgust at the rule changes.

One user’s tweet made in response to the proposed changes captured the wider response online: “They’re killing my sport.”

Ste Hoare, editor for Snack Media tweeted: “The first two ideas on this are really good [shorter matches and clock stops] as it pretty much just eliminates time wasting from the game, you’re guaranteed 60 mins of actual football every match. The rest of it is absolute bollocks.”