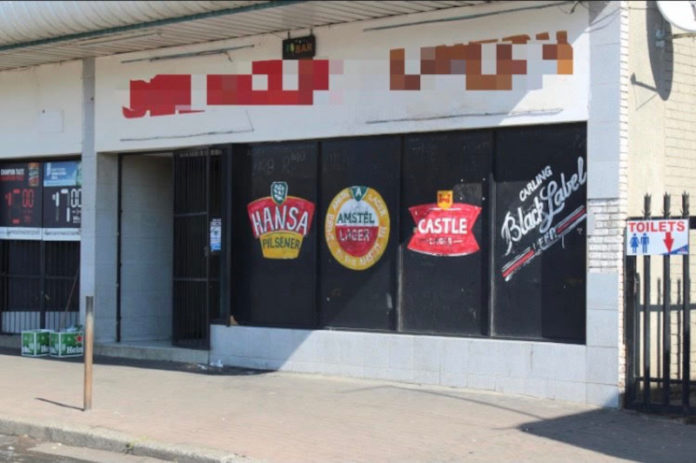 The horrific rapes of a man and a woman in two tavern bathrooms just down the road from one another shines a spotlight on the increasing number of sexual assaults in South Africa.

Since the beginning of this month nine cases of rape at local taverns were reported in the Ekurhuleni eastern zone which includes Devon, Duduza, Kwa-Thema and Springs.

In the early hours of Wednesday morning, a 28-year-old man was repeatedly raped by three men while he was in the bathroom of a tavern in Kwa-Thema.

It is alleged that he was relieving himself when three unknown men walked in and told him that they had been searching for him and were pleased that they finally found him.

Duduza police spokesperson, Sergeant Harry Manaka said the victim’s pants were down and the suspects slapped him and held him down while the one penetrated him and raped him.

“The other two men took turns raping him,” said Manaka.

The victim was rushed to the local hospital and received medical attention.

In another incident an 18-year-old woman was raped in a tavern bathroom on Tuesday night.

It is alleged she met the suspect in the afternoon and he asked her to join him at a local tavern for a date.

The victim said she asked the suspect to accompany her to the toilet where he waited outside for her. But then the suspect pushed the door open and became aggressive, demanding that she undress.

“I refused. He pinned me to the floor and covered my mouth with his hand to prevent me from screaming and raped me,” she said.

Manaka said the police are concerned about the safety of patrons at the taverns.

“This tells us the perpetrators are targeting customers and using the limited security in the bathrooms to their advantage,” he said.

“We are urging tavern owners to beef up their security at their business sites for the sake of their customers.”