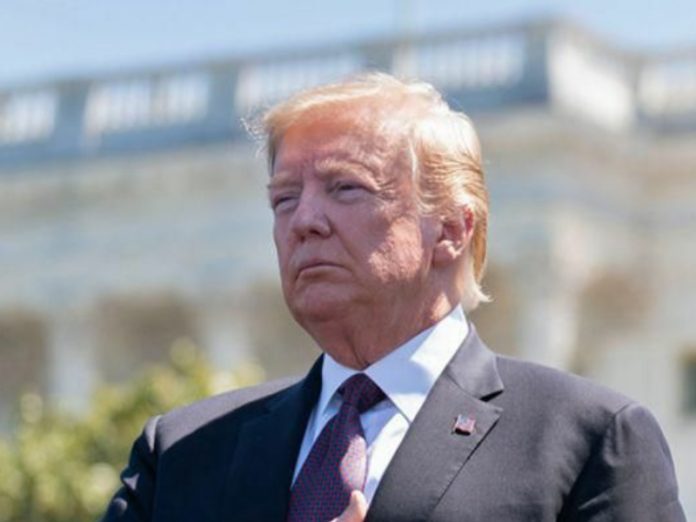 As Donald Trump’s business is set to be hit with criminal charges, the former US president might end up being Jacob Zuma’s prison pen pal before long.

The Trump Organisation, as well as its chief financial officer, are expected to be handed criminal charges relating to tax evasion by the Manhattan district attorney on 1 July.

The charges against the company and CFO Allen Weisselberg relate to alleged failures to pay taxes on fringe benefits and corporate perks.

The company was reportedly splashing cash, cars and even property as perks for its company employees.

The charges also reportedly include over R7.1 million in school fees paid for Weisselberg’s two grandchildren to attend one of the country’s most expensive private schools.

It is not yet known who else received these illicit perks and how much they amount to.

While Trump himself probably won’t be charged with a crime, the proceedings mark the first criminal charges brought since probes commenced three years ago.

In a statement, Trump said that his dealings are “standard practice throughout the US business community, and in no way a crime.”

In the rambling statement, he also called the DA investigations “a continuation of the greatest Witch Hunt of all time,” which is right out of the Zuma playbook.

SA’s former president repeatedly referred to accusations made against him in the state capture enquiry as a conspiracy.