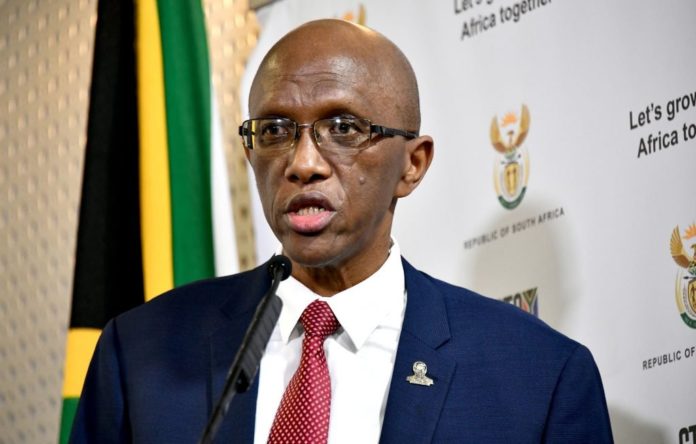 Paying tribute, President Cyril Ramaphosa described Makwetu as someone who served the nation with distinction and with great integrity.

“Our thoughts and prayers are with his family at this time of great sorrow,” said Ramaphosa, during his address to the nation on Wednesday evening.

“Mr Makwetu passed away in hospital. He was diagnosed with stage four lung cancer in June 2018,” his office said in a short statement.

The long list of companies he had worked for, included Standard Bank and Metropolitan Life.

Daily Maverick investigative journalist Pieter Louis Myburgh described Makwetu as “a lion who fought for this country tooth and nail. When institutions like the Hawks and the NPA bowed to the forces of capture, the AG remained resolutely committed to lawfulness and basic human decency.

“A giant has fallen.”