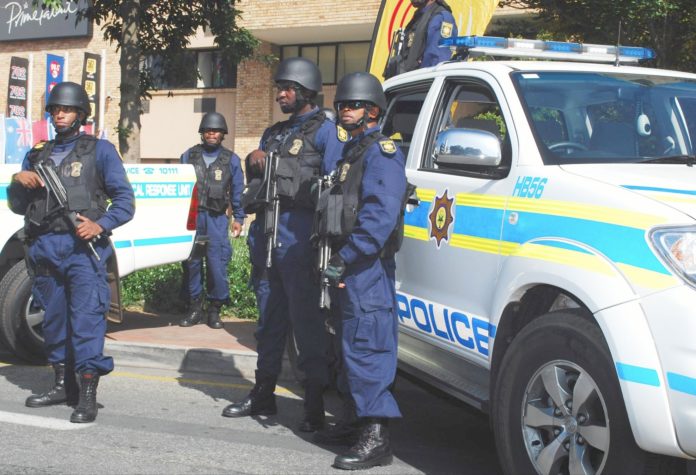 Seven men were shot execution-style in a house in eMsahweni, south of Durban, on Wednesday night.

KZN police spokesperson Brigadier Jay Naicker told News24 that neighbours heard gunshots from a home in the area around 6pm.

“We found the bodies of seven men aged between 21 and 36 in one of the rooms,” he said.

“All seven men had sustained gunshot wounds to the head.