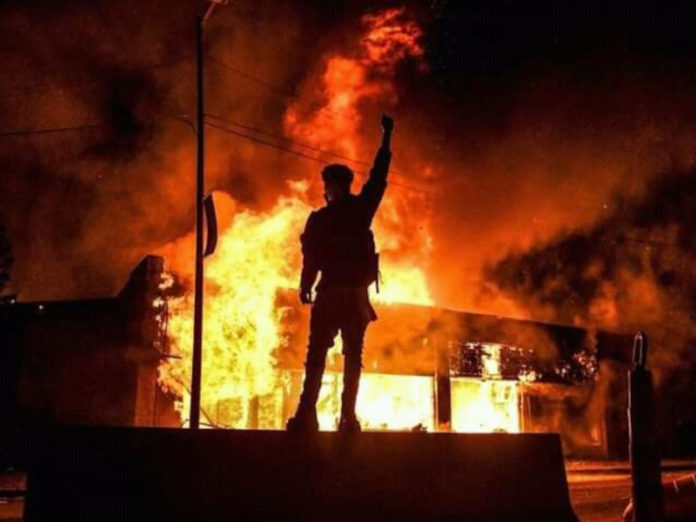 According to the Swaziland Youth Congress, 21 protesters have so far been killed in eSwatini by security forces, allegedly upon the order of King Mswati III.

“We have 21 confirmed cases of Swazi patriots killed by the state security. In honour of our fallen patriots we will soldier on until democracy,” Swaziland Youth Congress said on their social media platforms.

The unrest in the country erupted on 20 June when citizens called for political reforms and for the King to surrender his powers.

On Tuesday night, the protesting citizens burnt eSwatini Beverages, the brewery of a company which King Mswati reportedly partly owns.

The angry protesters went on to torch Southern Star Trucks, also owned by King Mswati as well as many other buildings.

Mswati allegedly left his palace over the weekend and is in hiding in Johannesburg. As the pandemonium raged on, the government refuted claims that he had fled the country.

Among the grievances of the protesters was the king’s absolute power to appoint the prime minister and cabinet ministers.

They want the king to surrender all his powers of governance and to lift the ban on all the political parties which have been outlawed since 1973.

In response to the riots, the government announced a curfew from 6 pm to 5 am and reportedly shut down the internet, but protesting citizens defied the curfew and continued demonstrations.

Lucky Lukhele from the Swaziland Solidarity Network urged the international community to put pressure on the king to respond to the people’s wishes and seek mediation.

“The very last thing that this continent needs is a full-scale revolt that could have been easily averted,” said Lukhele.

Thokozane Kunene, secretary-general of the Communist Party of Swaziland, said they have been warning the king for many years to put the interest of the people first.

“But he ignored us. The people are tired, and they will not stop until they get what they want,” he said.