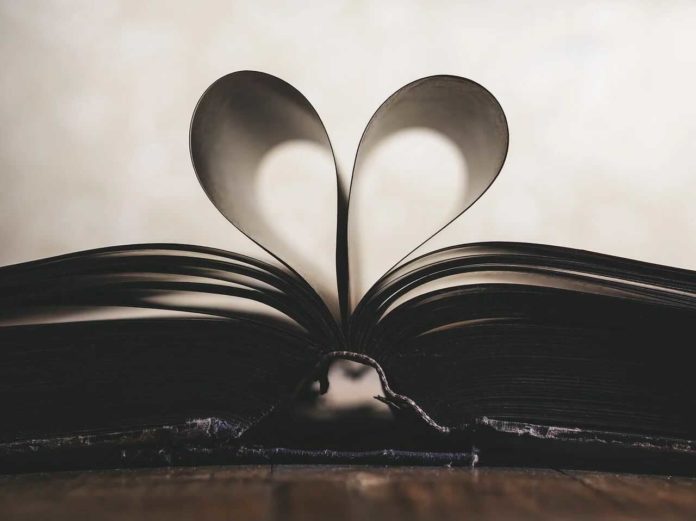 The annual award for bad sex writing has been cancelled by the magazine that sponsors it.

The organisers from the Literary Review say the public has already been exposed to “too many bad things in 2020”.

The prize for “unconvincing, embarrassing or redundant passages of a sexual nature in novels” will resume next year.

In the meantime, the judges warned authors not to take the cancellation as a “licence to write bad sex”.

Scrolla.Africa viewed past winners and decided that very few could be printed on a family news site.

This was the winner for 2016 – Men Like Air by Tom Connolly.

The walkway to the terminal was all carpet, no oxygen. Dilly bundled Finn into the first restroom on offer, locked the cubicle door and pulled at his leather belt.

“You’re beautiful,” she told him, going down on to her haunches and unzipping him. He watched her passport rise gradually out of the back pocket of her jeans in time with the rhythmic bobbing of her buttocks as she sucked him.

He arched over her back and took hold of the passport before it landed on the pimpled floor. Despite the immediate circumstances, human nature obliged him to take a look at her passport.