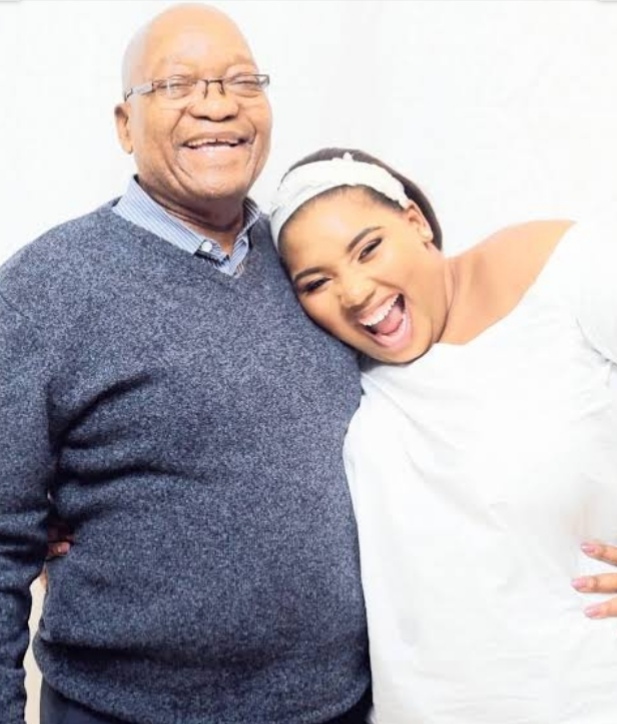 Nonkanyiso Conco, Jacob Zuma’s baby mama and ex-fiancée, is to star in the reality TV show, Real Housewives of Durban, that debuts this month.

Conco, 26, has a three-year-old son with the 79-year-old Zuma, but her relationship with the former president ended last year.

Zuma’s brother, Khanya, said the family had nothing to say about Conco’s new TV role.

“It’s her life and she can do whatever she wants to do with it. As the Zuma family, we’ve nothing to say or do in this regard,” said Khanya.

Asked whether Zuma had any views on the matter, Khanya said, “I doubt he does.”

He said Zuma was busy waging a legal battle to prove his innocence in the arms deal case.

“He doesn’t have time for reality shows and the people who are appearing in those shows. He’s got more serious things to worry about like clearing his name.”

Conco made headlines in 2018 after her relationship with Zuma, then president, was thrust into the public spotlight.

Despite a backlash over the 53 year age gap, Conco remained unfazed and continued to flaunt their love on social media platforms.

But after claims that her relationship with Zuma had turned sour last year, she vanished from the public eye.

Zuma also ejected her from her plush Zimbali house, north of Durban.

The much-awaited show will premiere on 29 January at 19h00 on 1Magic. Other well-known women who made the cut are Ayanda Ncwane, the wife of the late multi-award winning gospel musician, Sfiso Ncwane, and billionaire businessman Vivian Reddy’s wife, Sorisha.