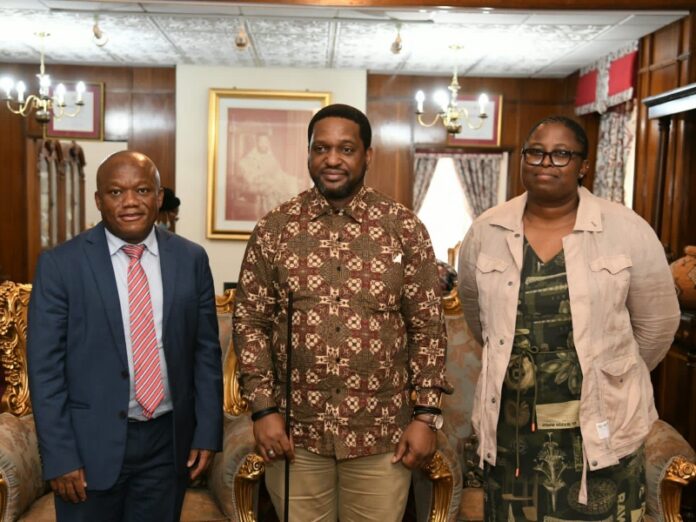 In just four weeks, the Zulu nation will mark one year since the death of King Goodwill Zwelithini kaBhekuzulu.

But the 15-million-strong nation has operated with a power vacuum since the death of Regent Queen Mantfombi Dlamini-Zulu on 30 April 2021.

Now various stakeholders, including political parties, ordinary Zulus and amakhosi, are calling for an end to the leadership vacuum and the recognition of King Misuzulu kaZwelithini as the rightful leader of the Zulus.

These pressure groups are urging the KZN government to recognise King Misuzulu as the heir to King Zwelithini’s crown.

A faction within the Zulu Royal Household is challenging King Misuzulu and has nominated Prince Simakade as the next king.

But although his position is being challenged in the Pietermaritzburg High Court, members of the community, business people and leaders of different sectors have thrown their support behind him.

The nation expects King Misuzulu to officially open the KwaZulu-Natal legislature ahead of the State of the Province Address.

On Tuesday the ANC leadership, led by Minister Senzo Mchunu, visited King Misuzulu at KwaKhangelamankengane Palace to pledge their support and present him with two cattle.

“I came here to Ndabezitha to show my respect to you as my king,” said Mchunu.

He told King Misuzulu that the ANC NEC has not taken a stand that will disrespect his role as king.

“We understand other issues that are taking place in the court but as KZN people we are clear that Misuzulu is our king. His mother was a great wife whose lobola was paid by our grandfathers so that she could bear an heir,” said Myeni.

KZN Premier Sihle Zikalala accompanied by Legislature Speaker Nontembeko Boyce met with His Majesty on Tuesday to ask him to attend the opening of the Legislature as a guest.

Unlike his late father, King Misizulu won’t address the House.

For years KZN province held the State of the Province Address for two days.

The first day is the address by the king followed by the State of the Province which is delivered by the sitting premier.

His Majesty’s spokesperson Prince Africa Zulu said he couldn’t comment because he was away on Tuesday and did not attend the meeting.

The opening of the legislature is next Thursday.