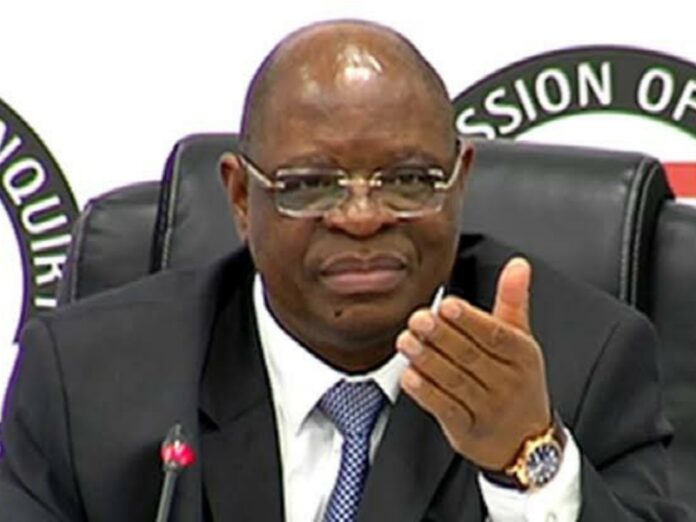 The top judge said Sisulu’s attack on the judiciary and the constitution was “unacceptable”.

Zondo was speaking at a media briefing on Wednesday where he responded to Sisulu’s explosive attack on the judiciary in an opinion piece on IOL earlier this week.

It’s not just the judiciary which is fighting back against Sisulu’s comments. ANC veteran Cheryl Carolus told ENCA that she “certainly hoped [Sisulu] would be made to account” for her comments, which Carolus described as “unbelievable”.

And one of her own colleagues, Minister in the Presidency Mondli Gungubele described Sisulu’s actions as “recklessness of the highest order”.

Sisulu’s attack – which coincides with the release of the first part of Zondo’s devastating report on State Capture – appears designed to position her as the Radical Economic Transformation (RET) candidate to challenge Cyril Ramaphosa for the future control of the ANC and government.

South Africa’s independent judiciary and constitution help protect the government and its citizens from corrupt or dangerous politicians, so this fight has very important implications for the country.

In her article, Sisulu accused black judges of being “mentally colonised” and of being “settled with the worldview and mindset of those who have dispossessed their ancestors”. She also called for the overhaul of the justice system and the constitution, which, she said, was  interpreted by judges who have “no African or Pan African inspired ideological grounding”.

“It should not be acceptable in a constitutional democracy such as ours that a member of parliament and the executive should wake up one morning, without any facts, [and] just writes an article and insults all African judges from the highest court in the land,” Zondo said.

“By insulting the judiciary and black judges in this way, she is creating a situation where some citizens might well say they are not taking their disputes to court and they might have less respect for the courts and their orders because she says these black judges are basically puppets of their masters,” Zondo said.

The EFF joined in on Sisulu’s side, and accused Zondo of trying to use Sisulu’s article for his “naked campaign for the position of the Chief Justice”.