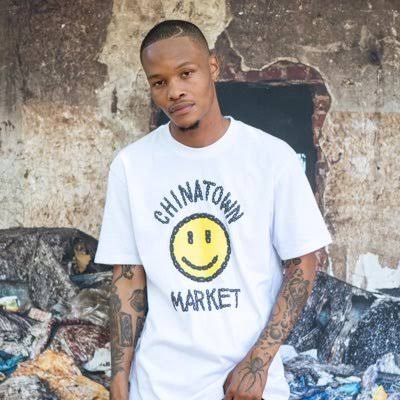 Sessions at The Crib is sitting comfortably at the number one spot on Apple music.

The second album by Zingah, whose real name is Sithembiso Simelane, is leading the pack with songs made during the lockdown.

The Sessions at The Crib features big cats in the SA Hip Hop industry including AKA on ‘Crucial’, Emtee, YoungstaCPT and K.O on ‘Lead the way’.

The star from Newcastle is on most Hip Hop heads’ lips after he surpassed AKA’s new album offering Bhovamania – which was highly anticipated by most cats in the industry.