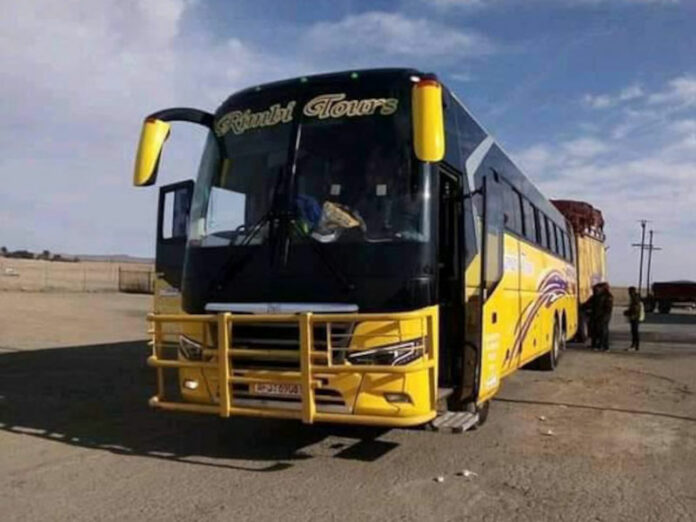 The South African Department of Home Affairs has handed Rimbi Travel and Tours Bus Service from Zimbabwe a fine of R420,000.

The bus was found at the South Africa-Zimbabwe border carrying passengers without passports.

The bus service was given until the end of Tuesday to pay the fine or the Department would seek the money through legal means. So far, there has been no confirmation as to whether the fine has been paid.

Qoza said the bus operator appealed the fine under immigration laws but their appeal was swiftly rejected.

He said transport companies with passengers that do not have the required travel documents are fined, denied entry and ordered to return the passengers to their own country. This is according to the Immigration Act.

In a statement Qoza said: “The Minister of Home Affairs determined in a Government Gazette of 3 June 2014 that any transport business that contravenes the provisions of the act will be liable for a fine of R15,000 for each person who arrives at a port of entry without appropriate travel documents.”

Home Affairs Minister Aaron Motsoaledi said that anybody that goes against the immigration laws of South Africa will be punished.

“Immigration laws of the Republic apply to everyone equally. In particular, conveyances that engage in smuggling of persons across the country’s borders will face the full might of the law,” Motsoaledi said.