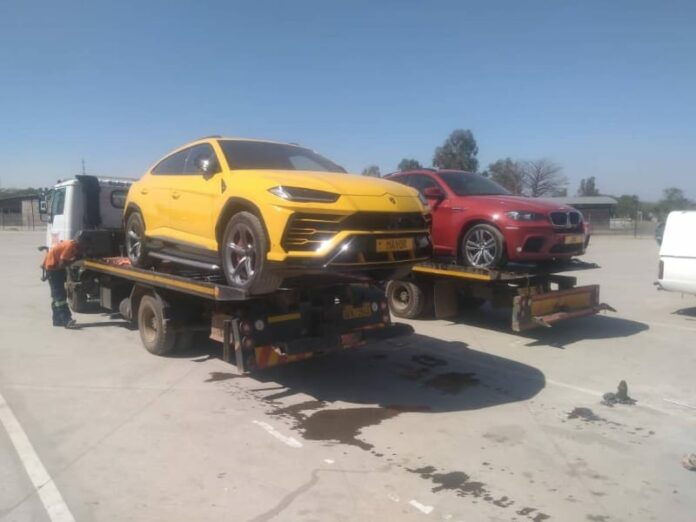 A yellow Lamborghini Urus and a red BMW X6 were stopped at the Beitbridge post following accusations of corruption against Wadyajena, according to the Herald Zimbabwe.

The court ruled the state did not provide enough evidence that there was a risk of Wadyajena interfering with the cotton company, the New Zimbabwe reports.

Reports indicate that the MP and the other three people arrested defrauded the cotton company of R100 million after diverting funds the company paid for non-existent goods to pay for trucks and various luxuries.

Following his legal battle, Wadyajena is said to have moved his luxury vehicles to Harare with the intention of moving them to South Africa in case they were seized.

The vehicles were said to have been heading to South Africa for a “routine service” but once intercepted, both cars were impounded and sent back to Harare.

Adding to Wadyajena’s woes, a fleet of 22 haulage trucks from his company Mayor Logistics was also seized by the corruption unit.