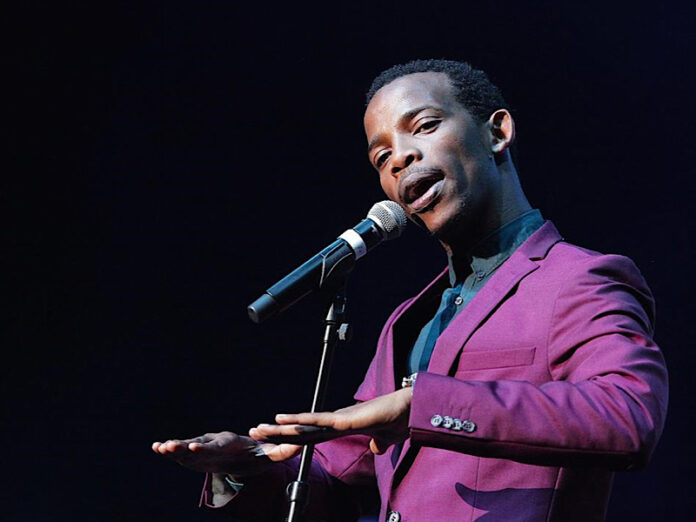 Zakes Bantwini wants to end his glittering career in music in style, by scooping a Grammy Award for his hit song “Bayethe”.

The multi-award-winning musician from KwaMashu, in Durban, whose real name is Zakhele Madida, has been nominated in the Music Performance in the Global Music category.

Reflecting on his career to Scrolla.Africa, Madida said: “I have been in the industry for 15 years. I created hits after hits and I am grateful to the people of South Africa for embracing my music.”

Zakes announced last month that his next album will be his last one as an artist.

“How I wish I could bow out after landing that Grammy award,” said the 42-year-old musician.

He stressed that he won’t be lost to music but will play a role behind the scenes.

“It’s an amazing feeling to be recognised by the most important and well-respected music awards show in the world. It shows my hard work over the years has been recognised at the highest level,” he said.

The ever-busy musician said preparations were going well for his upcoming concert, set to be hosted in Cape Town at a date that is yet to be finalised.

“My final studio album is titled Abantu and I believe it will be a memorable signing off to my fans. I am also busy with the music video of my single called ‘Asanda’,” said Bantwini.

Over the years, Bantwini has kept audiences on dance floors with hits like “Juju”, “Wasting My Time”, “Nomathemba”, “Osama” and many more.

The Grammy Awards will be televised live on 6 February.