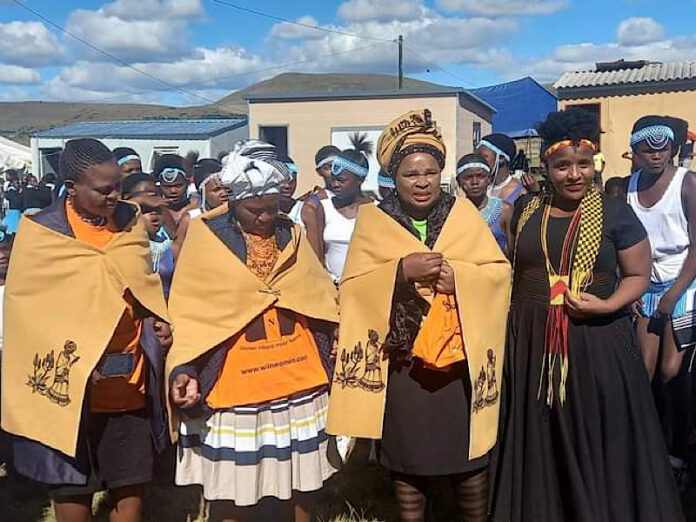 A young woman cheated death but lost her eyesight in a life-and-death battle with her rapist on Good Friday.

The 16-year-old girl is fighting for her life in a Mthatha hospital after her rapist beat her up and gouged her eyes out before leaving her for dead in the middle of a forest.

Zandiswa left home on Good Friday to visit her friend in a nearby village of Cabazana outside Mt Ayliff, but she did not make it back home.

Her way home passes by a natural forest and she says she was passing this forest when a man attacked her and forced her into the forest where he raped her several times.

He was beating her up, choking her and threatening to kill her in an ordeal that lasted for hours.

The rapist left the student from Phepheni High School thinking she was dead but she was able to crawl out of the forest into the road where a passing car was able to pick her up and take her home.

Zandiswa will not be able to identify her rapist but she has described him as being of her father’s age but was not someone she has ever met in her village.

Children’s rights activist Petros Majola of the Khula Community Project in the Eastern Cape said his organisation has written to law enforcement agents to assist the community of Cabazana to catch Zandiswa’s rapist.

Meanwhile in Bhaziya village, in Mthatha mourners gathered at the home of Emihle Tukani for her funeral. (Pictured above)

A neighbour who believed sex with a virgin cures HIV and removes bad luck, raped her and broke her neck before dumping her body behind a cattle kraal.