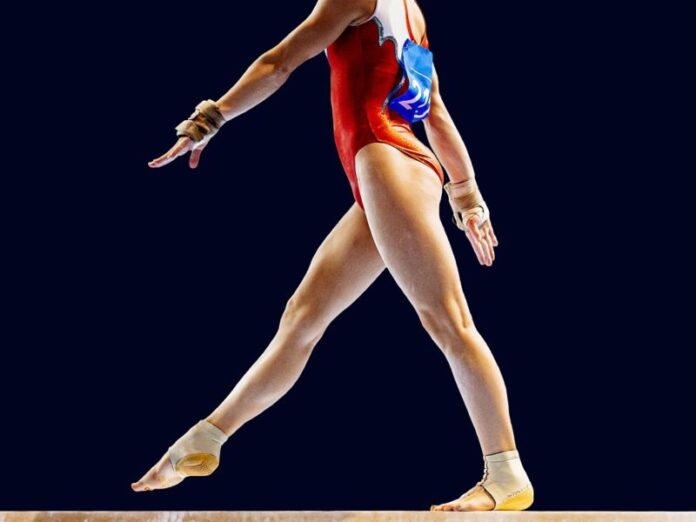 The young gymnasts were expected to train and compete even while nursing injuries. They suffered physical abuse, fat-shaming and unnecessary skinfold tests.

A report by Sport Integrity Australia (SIA) has revealed that several young gymnasts at the Western Australia Institute of Sport were subjected to physical and emotional abuse.

SIA examined allegations of abuse within the programme from 1987 to 2016 and found it “reasonably likely that some gymnasts suffered abuse and/or harm”.

“The courage exhibited by these gymnasts in telling their stories will result in meaningful change,” promised SIA’s chief executive, David Sharpe.

“One of the main reasons these behaviours were able to occur was because there were no adequate independent oversight mechanisms or an avenue for complaints in place.”

The elite programme accused of abuse has accepted four suggestions for improvement, including a “restorative” process, chairman Neil McLean confirmed.

“To the women who reported such distressing experiences, we have listened to you. To those who experienced abuse and harm, we apologise.

“We are sorry that your experiences were painful rather than enjoyable and we apologise for the elements of the WAIS programme that failed you,” McLean said in a statement.

The investigation revealed that policies failed to protect the gymnasts before financial troubles liquidated the programme in 2016.

By that time, around 800 athletes had participated in the programme.

“It is vital for everyone involved in our elite sporting community, including the gymnasts who raised these allegations, to know that we accept the report’s recommendations,” McLean said.

“Prior to the report being commissioned, WAIS already developed and implemented policies that go some way to addressing the areas for improvement.”

This is not the first abuse scandal in the gymnastics world. United States Dr Larry Nassar was found guilty of sexually abusing several female athletes over two decades and was sentenced to 175 years in prison.