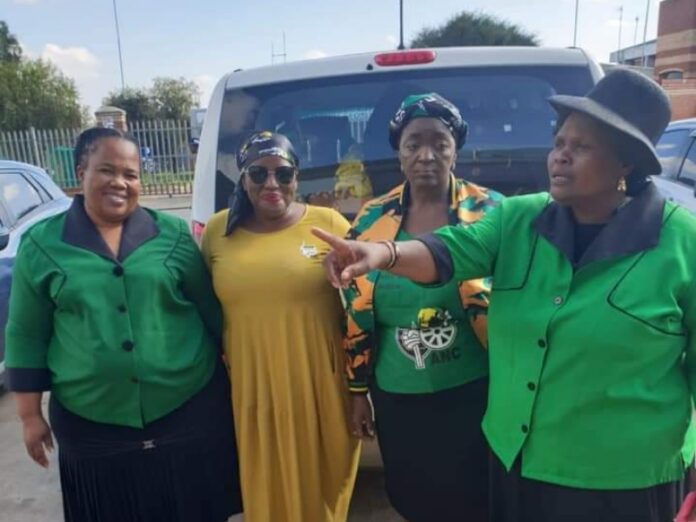 The ANC Women’s League in KwaZulu-Natal is on a long-overdue mission to place more women in the party’s top positions.

Women have never had a chance to lead the ANC in KZN and the ANCWL has announced their intention to capture its top six positions at the party’s elective conference this year.

The conference is expected to take place between March and June.

ANCWL Provincial Secretary Nonhlanhla Gabela told Scrolla.Africa that they have decided that MEC Nomusa Dube-Ncube should be elected as chair, MEC Bongi Sithole-Moloi as the deputy, MEC Nomagugu Simelane-Zulu as the secretary. MEC Peggy Nkonyeni is tipped to be the treasurer.

“It’s time for us to lead because this organisation is not for males only. We have capable women in the ANC who are ready to take the party forward. We are putting forward our own candidates and not those imposed on us by men who later accuse us of not supporting them,” said Gabela.

The party is pushing the name of Thembeka Mchunu for the position of the Chairperson of Musa Dladla region, one of the biggest regions in KZN.

In eThekwini they are fielding Zandile Gumede to make a comeback as the regional chair.

A traditional civil organisation Injeje YabeNguni has also praised the ANC Women’s League for this decision.

The organisation secretary Langalezwe Chonco said Nguni women have historically demonstrated to place the interests of the people they serve ahead of their own.

“We are not about to be the generation that doubts them now. We call on all our members to support these endorsements. We believe the ascension of Nguni women in politics will be a fundamental catalyst to a radical socio-economic shift,” said Chonco.