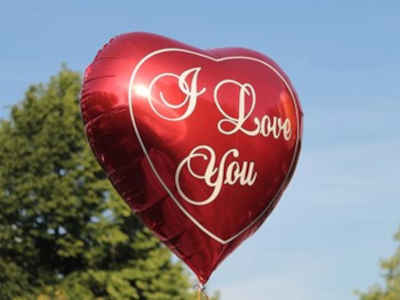 When a 24-year-old woman arrived at a US hospital complaining of severe abdominal and chest pains, doctors were mystified.

After an extensive investigation, however, medical experts discovered the cause of these pains.

It turns out that they relate directly to the unusual way she and her partner practiced oral sex.

After arriving at the emergency department at Stanford hospital, the woman described the pain as being sharp, and gradually moving from the right of her belly upwards into the chest area.

Her doctors were not surprised, as this was the third time she experienced these excruciating pains in the last year.

The symptoms she described are usually associated with a condition known as pneumoperitoneum, in which air becomes trapped in the abdominal cavity, like a balloon in the stomach.

If an otherwise healthy woman was suffering from this rare state, it would be cause for concern.

Pneumoperitoneum is usually caused by perforated ulcers or bowel cancer. And they can cause air embolisms, where bubbles become trapped in a blood vessel, blocking it, which in turn can lead to death.

Subsequent X-Rays confirmed the doctors’ suspicions; they discovered pockets of air in her abdominal cavity. They could not, however, locate any ulcers and a screening for bowel cancer came up clear.

The problem went away within a week, as the air was gradually reabsorbed by surrounding tissue.

To root out the cause, the doctors decided to try a different avenue: they took a complete record of the woman’s sexual activity around each occasion she had experienced the pains.

The cause of her abdominal inflation was discovered: her partner had been blowing her up like a balloon when performing oral sex on her.

The medics, who recorded the case study in the Journal of the Society of Laparoendoscopic Surgeons, wrote:

“The patient revealed that she had intercourse, during which her partner forcefully blew air into her vagina prior to all episodes of pneumoperitoneum.”

Both the doctors’ and the couple’s lack of awareness of this risk highlights the need for more detailed sex education. Specifically, that there is access between the vagina and the abdomen.