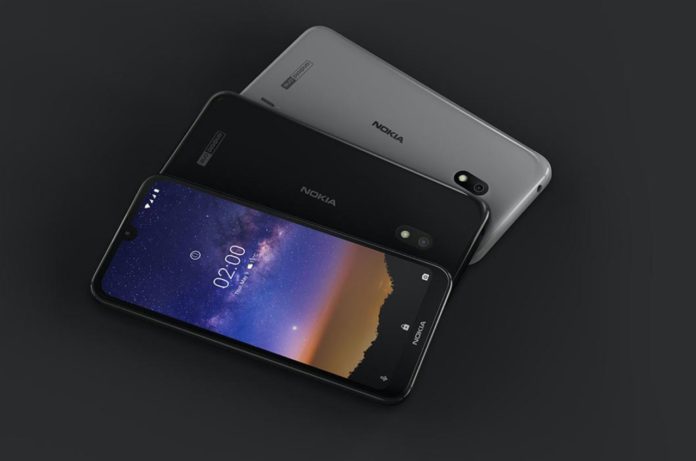 Who’s the next big arrest for State Capture crimes?

Enter our competition – and win a Nokia smartphone or up to R500 airtime.

If you guess who’s going to be Zondoed next!

After months of talk, the National Prosecuting Authority (NPA) teamed up with the Hawks and started following the Zondo trail, arresting people in September.

Businessman Edwin Sodi was the first to get a knock on the door and a pair of handcuffs for a corrupt R225-million asbestos replacement contract in the Free State.

The Zondo commission, under deputy chief justice Raymond Zondo, has been investigating ‘State Capture’ during the presidency of Jacob Zuma. The trail has followed the Gupta family but branched out to look at other perpetrators.

The talk is that guided by the commission, the NPA – along with the Hawks – is moving up the chain to arrest more high-profile politicians and officials who cashed in.

Several names are doing the rounds.

Which ‘big fish’ do you think is next?

Enter the competition – it will take only a few seconds.