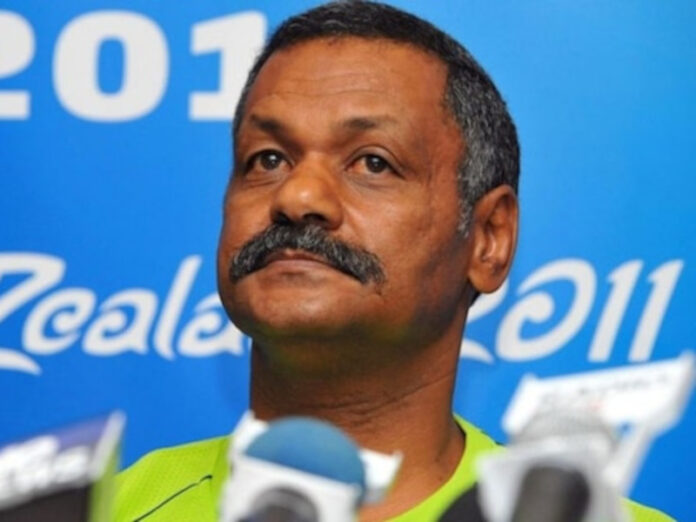 The body of Therese de Villiers, wife of former Springbok coach Peter de Villiers, was found floating in a pool on Monday afternoon.

Police spokesperson Captain Sandra Janse van Rensburg said s he could not identify the woman herself, but the Good political party, with Peter as one its councillors, confirmed her death.

“It is alleged that at approximately 12:00, the body of a 62-year-old woman was found in the swimming pool at a house in Redbud Street in Fairview,” Janse van Rensburg said.

“The deceased is from Paarl but was visiting family in Gqeberha. She was found in the pool by a family member. No foul play is suspected.”

The political party confirmed that Peter had lost his wife but did not go into detail on the incidents that led to her death.

“Good extends its most heartfelt condolences to Peter de Villiers, former SA rugby coach and Good councillor, on the passing of his beloved wife,”

Walmer police have opened an inquest into the incident and have begun investigating the drowning.

Peter has now lost his wife and daughter in the last three years.

The couple’s daughter Odille Monk passed away in December 2019 to cancer at the age of 28.