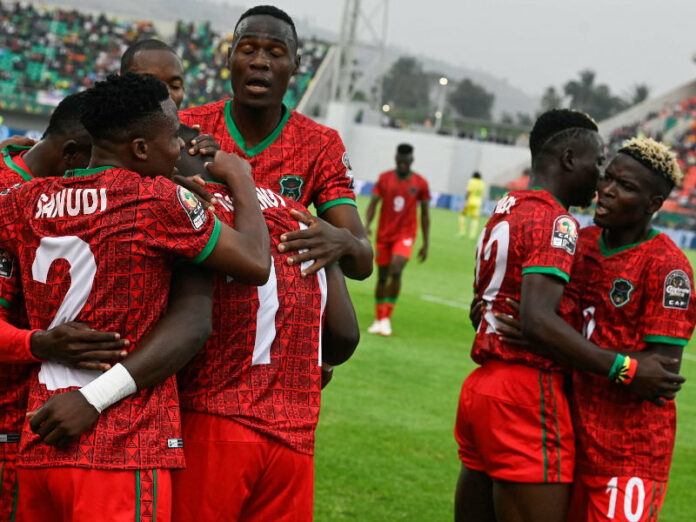 A US-based fan group of the Malawian national football team has raised R52,000 to give to the Flames, which is one of the lowest paid international teams in world football.

The group raised the funds through a WhatsApp campaign, with each player set to receive R1,800 and the rest of the staff each receiving R1,300.

While this may not seem like a large amount in footballing terms, it is almost a month’s salary for some Malawi players.

Chairperson of the fan group Tonny Chirwa said the reward is a token of appreciation to the players as well as an incentive to keep working hard as a team.

“As a group of Malawian football enthusiasts based in the US, we were so impressed with the Flames showing at Afcon and decided to motivate and reward the players to spur them to greater performance,” Chirwa said.

“The group intends to hold these campaigns on a needs basis because FAM [Football Association of Malawi] and the government alone cannot do everything for the Flames, they need to be helped. Moving forward, this initiative will also be extended to other sporting disciplines in Malawi.”

The Flames made history in Cameroon by qualifying for the first-ever knockout round in the tournament, where they narrowly lost out to Morocco who won the encounter 2-1.

Malawi, however, left Cameroon in high spirits after defeating Zimbabwe in the group stages and holding the now-finalists, Senegal, to a goalless draw to book their spot in the round of 16.

The Malawi footballers were also promised a large financial reward from the country’s president, Lazarus Chakwera, if they made the knockout stages.

The Flames returned home to a hero’s welcome following their exploits. The team’s kit manager was even awarded a piece of land for his efforts at the competition.

Malawi and their football side can hold their head up high following their outing in Cameroon and will now look towards qualifying for the next Afcon held next year in Ivory Coast.