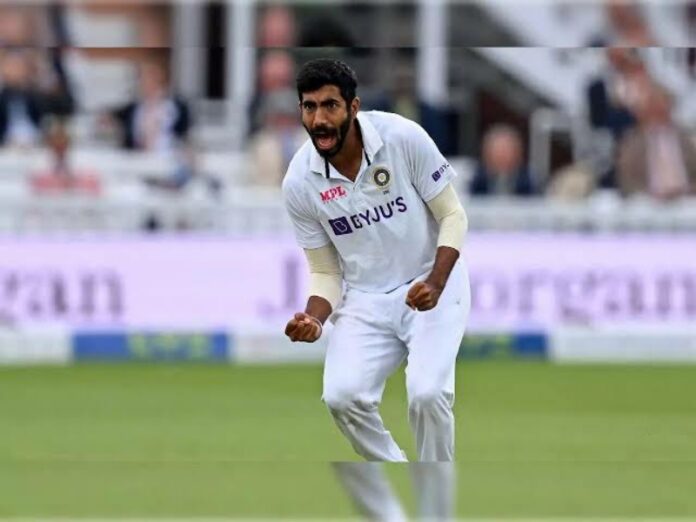 The upper hand continued to swing between South Africa and India in the final test match at Newlands today as the drama and excitement made for fantastic viewing.

The hosts will no doubt have felt that day one belonged to them after Kagiso Rabada’s brilliant display with the ball. Things changed on the second ball of day two though, when Jasprit Bumrah struck, getting Aiden Markram out for 8 and leaving South Africa at 17/2 with two new batsmen at the crease.

Keegan Petersen steadied the ship with his second consecutive test fifty and played a proper test innings, much like Virat Kohli did for India yesterday.

Like the Indian captain, Petersen had a lack of support at the other end. Decent partnerships with Kehsav Maharaj, Rassie Van Der Dussen and Temba Bavuma helped the Proteas to 158/4, but then Mohammed Shami struck.

A sublime spell by the pacer just before tea brought India right back into the game, when he picked up both Bavuma and Kyle Verreynne in the 56th over.

In the final session, it was Bumrah’s turn again. He completed an amazing five wicket haul on the same ground where he made his debut four years ago.

Bumrah dismissed Petersen for 72 off 166 deliveries before also taking out Marco Jansen and Lungi Ngidi at the back of the South African innings. The Proteas lasted an over less than the visitors did in their first innings yesterday, going all out for 210, and putting India in to bat for the final hour on day two with a lead of 13.

South Africa came out all guns blazing with Rabada and Jansen dismissing both Indian openers. The visitors did not hesitate to play their shots, though, and ended the day on 57/2 (leading by 70) with Kohli and Chesteshwar Pujara at the crease.