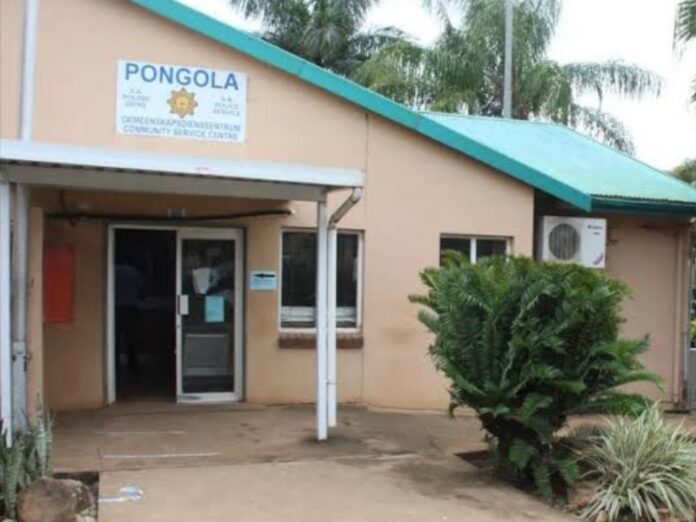 Last week, Neli Mtshali’s killer was sentenced to 20 years in jail after he kidnapped, raped and murdered her last July in Ngedle, KwaZulu-Natal.

However, the jury at Pongola Magistrate’s Court acquitted her killer, Nkosinathi Melusi, of his rape charge on the grounds that Neli couldn’t have been raped because she was a sex worker.

Following the sentencing, Neli’s father Thomas Mtshali, was outraged, telling Scrolla.Africa that 20 years was far too lenient for the man who kidnapped, raped and murdered his daughter.

Sisonke, South Africa’s national movement of sex workers, has echoed Thomas’s call, and said that sex workers are not given enough protection under South African law.

Their spokesperson Yonela Sinqu said that sex workers are far more vulnerable to violence and sexual assault than any other profession in society.

“Sex workers are more vulnerable than other women to violent crimes and assault, with the police officers often the perpetrators,” Sinqu said.

The organisation has called for an end to the criminalisation of sex work, as making sex work illegal only makes workers more vulnerable and gives them less protection under the law.

“As a result of criminalisation of sex work, an offence reported by a sex worker is often dehumanised, making us easy targets to perpetrators who pose as clients. The working conditions in which we work also place our lives in great danger,” Sinqu explained.

Melusi murdered Neli after he refused to pay her for sex. He then hid her body in a nearby forest.

Sinqu argues that not only should Melusi have been prosecuted for rape, he is also guilty of purchasing sex, which has been a criminal offence sine 2007 but is far too often overlooked by authorities.

“As sex workers it is so disheartening because… our issues are reduced to nothing and our human rights are continually violated without recourse,” she said.

“We are human before we are sex workers. As citizens and residents of this country, with human rights enshrined in the Constitution and in the Bill of Rights, it gives us no joy that we are not protected in any form, including in the justice system.”