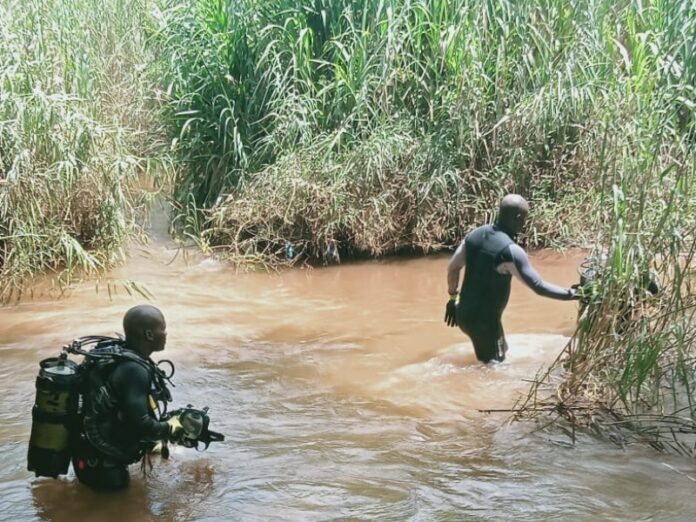 Because there was no water at home, two toddlers went for a swim after school on Friday – only to drown.

The critical water shortage in the area outside Louis Trichardt has been blamed for the preschoolers’ deaths.

Ndango Madzivhandila, five, and Muano Thagwana, four, from Tshakhuma Tshingawe outside Makhado in Limpopo, went to the nearby Senzi River to wash after school where they then drowned.

The community uses the local Senzi river to do their laundry and get water for use in their households, while some adults also wash at the river.

“The kids went there because they saw adults going into the river. If we had water, those kids wouldn’t have been exposed to the river,” said a community member.

Community leader Glenn Raphulu said community members rushed to the scene after being alerted of the tragedy.

They searched for the boys and one body was retrieved by the community that day. Police divers found the second body the following day.

“Our hearts are sore as leaders and we share in the families’ grief,” he said.

He was disappointed that a community with a significant dam – the Damview Dam, as well seven reservoirs – is still without water.

“Residents are forced to share dirty water with animals. We are forced to do washing and bathing in this river not by choice as we do not have any other source.”

“This river is not safe as there are crocodiles but children are also forced to bathe here as there is no water at their homes. This situation could have been avoided and these boys’ lives could have been saved if we had water in our village,” he said.

The two distraught families indicated they were not ready to speak, as they are still trying to come to terms with the fact that their children are gone.