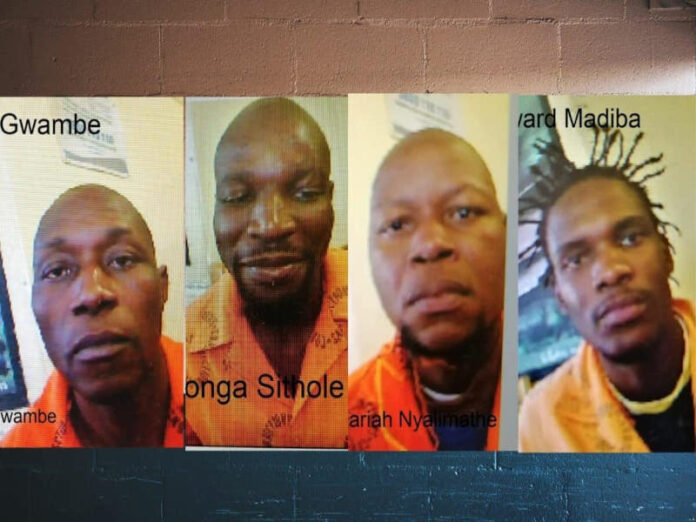 North West police and the Department of Correctional Services (DCS) have launched a manhunt for four prisoners who escaped on Tuesday from the Rooigrond Correctional Facility in Mahikeng, North West.

The four prisoners are all long-term convicts and are considered dangerous.

The DCS said if spotted, information should be shared with the nearest police station and the public should not try to apprehend them.

The inmates are Alfred Gwambe, a Mozambican who was convicted for house breaking, theft, and possession of a stolen vehicle. He is serving 65 years.

Edward Madiba, a South African convicted for robbery, possession of a firearm, is serving 15 years.

“Investigations will be instituted and the circumstances relating to the escape will be revealed once processes have been concluded,” said DCS spokesperson Singabakho Nxumalo.