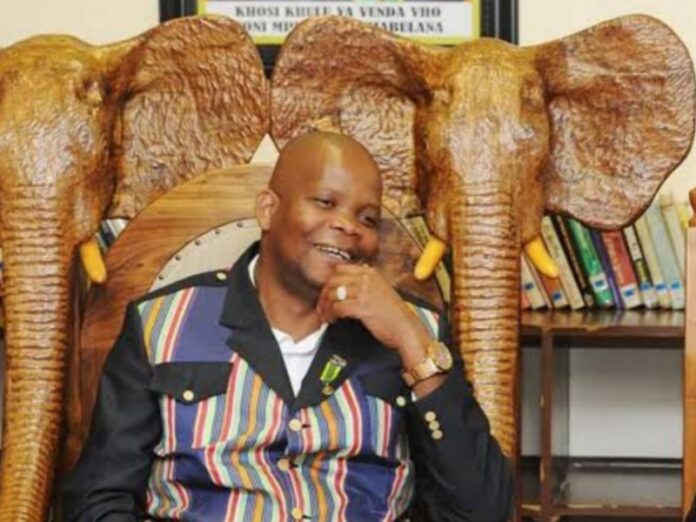 Divisions in the VhaVenda Royal House have once more delayed a decision on the rightful heir to the vacant throne.

Last week the family announced they were to meet and deliberate on the succession, following the stripping of powers by the Constitutional Court from regent king Toni Mphephu in November.

The regent king was not only stripped of his powers but also his benefits, including a R1 million salary and security.

The family met last Wednesday to choose their new king but could not continue when divisions got in the way. The meeting proved fruitless and nothing concrete was agreed.

A source in the royal family, who wished to remain anonymous, said that a consensus could not be reached at the meeting. It ended abruptly when the names put forward did not include Thomas Mphephu, who is believed by many to be the most desirable contender and the rightful heir to the throne.

“All the major role players were present at the meeting,” the source said.

“Names were put forward but the name of Thomas Mphephu was deliberately left out and this did not go well with Makhadzi, a senior advisor. It was at this stage that some of the royal council members left the meeting.”

Makhadzi wanted the name of Thomas Mphephu but was being sidelined by another faction that wanted Tony Mphephu to take over as regent. This has become another hurdle in deciding the rightful heir.

“Until those who are organising the meeting can listen to Vho Makhadzi as the main role player when deciding on the rightful heir, this will never be resolved,” said a second source.

However, Vhavenda Royal House spokesperson Ntsieni Ramabulana was quick to squash any suggestions that a meeting even took place.

“The meeting could not take place as some of the members of council were not well and could not attend.

“We do not want to find ourselves in a situation where a decision would be taken and later be challenged by those who did not attend. The next meeting is likely to take place on Thursday and hopefully a new regent or king will be announced,” he said.