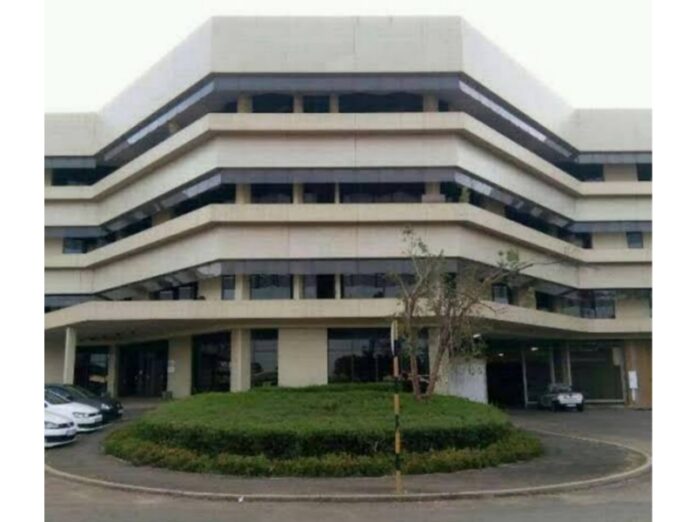 The IFP is putting pressure on the KwaZulu-Natal government to consider using the old KwaZulu Legislature in uLundi instead of borrowing billions to build a new one.

This comes after the department of public works made a presentation to the portfolio committee that they need R11 billion to build new government buildings for different departments, including the office of the premier.

In 2004 when the ANC took over KZN from the IFP, the old legislature was abandoned for a British-built former parliament in Pietermaritzburg.

The KZN Parliament was used during the reign of Prince Mangosuthu Buthelezi as the leader of the homeland government before 1994.

Hlabisa said the use of both the uLundi and Pietermaritzburg government buildings will be more affordable than borrowing money for new buildings.

“KZN does not have money especially after we were severely hit by Covid and the 2021 July unrests. We believe using the old legislature buildings is the better option,” said Hlabisa.

The IFP believe that if the KZN government goes back to uLundi it will show respect for the people and the Zulu nation, as it will be a symbolic revival of King Cetshwayo’s Royal Palace. It was burnt to ashes by the British Army in 1879.

The building has turned into a white elephant that is still milking the KZN government of millions, for water and electricity and rates without any occupation.

Others have proposed that the building should be converted to a campus for the University of Zululand or the KZN University for rural students.

Some of the buildings that were used as ministers’ accommodation have been hijacked by community members.