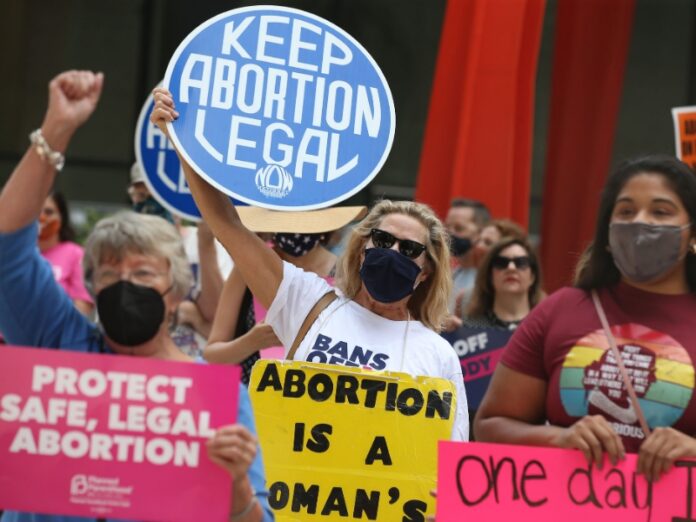 A 26-year-old woman has been charged with murder in Texas after authorities revealed she caused “the death of an individual by self-induced abortion”.

The American, Lizelle Herrera, was arrested on Thursday and stayed in jail over the weekend with a $500,000 bond (R7.3-million) in Rio Grande City.

It remains unclear whether she had the abortion herself or helped somebody else.

“Herrera was arrested and served with an indictment on the charge of murder after she did intentionally and knowingly cause the death of an individual by self-induced abortion,” sheriff Major Carlos Delgado said.

The sheriff added that more information will be given to the public on Monday, as the case is still under investigation.

While the law under which Herrera was charged was not given, the law in Texas makes her liable for homicide charges for aborting her own pregnancy.

University of Texas law professor Stephen Vladeck said homicide doesn’t apply to the murder of an unborn child if the “conduct is committed by the mother of the unborn child”.

A law passed in 2021 prohibits women from having an abortion after they become six weeks pregnant, increasing the number of abortions in the state since.

A separate law that was passed prevents doctors or clinics from prescribing abortion-inducing medication to women beyond the six-week pregnancy point.

Abortion rights group Frontera Fund on Saturday called for the release of Herrera.

“We don’t yet know all the details surrounding this tragic event,” said Rockie Gonzales, its founder and chair.

“What we know is that criminalising pregnant people’s choices or pregnancy outcomes, which the state of Texas has done, takes away people’s autonomy over their own bodies, and leaves them with no safe options when they choose not to become a parent.”

While the case remains under investigation it is unclear whether Herrera will have to face a judge or be let off following her arrest.