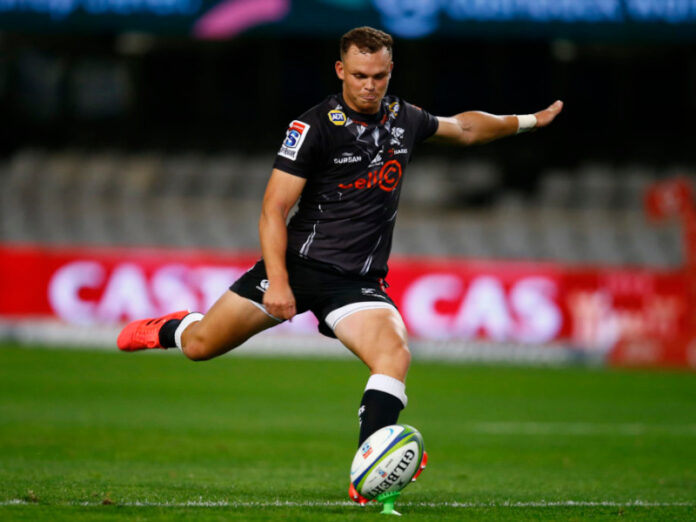 It seems strange to think of some of the most experienced rugby players in the world as novices, but the four South African franchises found themselves struggling to adapt to unfamiliar territory.

They faced not only experienced teams, but also damp and windy conditions. Rugby crowds are not supposed to be impartial and rational, but the visitors faced crowds at all four venues that were partisan to the point of being belligerent.

The score line is a true reflection of the game, but it was a scrappy affair with the Bulls powering through the Italians for six tries to one.

Unfortunately it is difficult to deny that ref Ben Blain, like the wind, had an impact on the match. You should have heard Nick Mallett after the match on the subject of Ruan Nel’s yellow card.

There is some satisfaction in knowing that this is revenge of a kind after Benetton beat the Bulls in the final of the Rainbow Cup last year. Curwin Bosch was man of the match because, one suspects, somebody had to be.