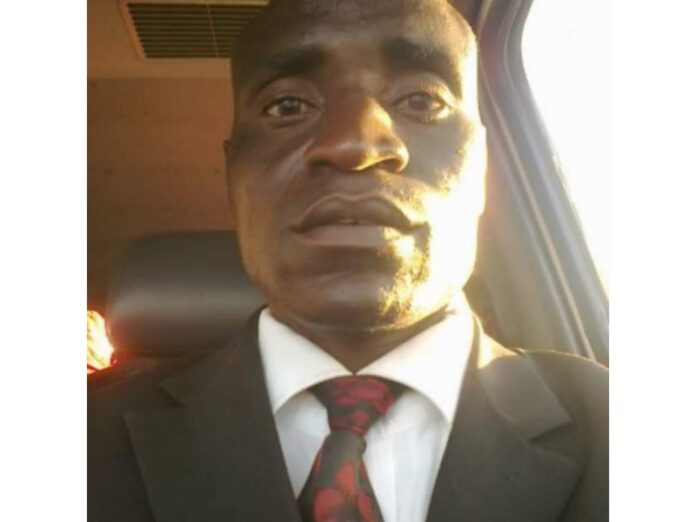 Without a valid study permit, Phillip Chuma was not able to register for the 2022 academic year.

Shortly after the news was confirmed, the promising Zimbabwean PhD student studying at the University of the Witwatersrand decided to end his life.

Chuma’s study permit expired at the end of January 2022 and even though he submitted all required documents to the Department of Home Affairs, he still didn’t secure his permit.

Wits said Chuma kept contacting Home Affairs to process his documentation – but ultimately it was to no avail.

He killed himself last weekend.

Chuma was a PhD candidate at Wits University with a research interest in the transition of newly qualified teachers into the teaching profession in Zimbabwe.

He was described by the university as a dedicated PhD student at the School of Education, where he had studied for the last five years.

University spokesperson Shirona Patel said by law, the institution cannot register students from other countries without a valid study permit.

“Through our international office, the university provides dedicated support to international students, and whilst we do our best to facilitate interaction between students, staff, and Home Affairs, we cannot influence the outcomes of government departments.”

Patel added that Chuma had recently completed his data analysis chapters and was busy working on interpreting his findings.

“He presented parts of his work at two international conferences recently and was meant to submit his PhD work for examination later this year,” she said.

The university said it was assisting in the repatriation of Chuma’s body to Zimbabwe.

In November last year, the government decided not to renew Zimbabwean Exemption Permits, affecting over 180,000 Zimbabweans living in South Africa.

Zimbabwean rights groups took the government to court but the case was struck off the roll.

Home Affairs spokesperson Siyabukela Qoza told Media 24 that he will need Chuma’s passport number to comment on the matter.