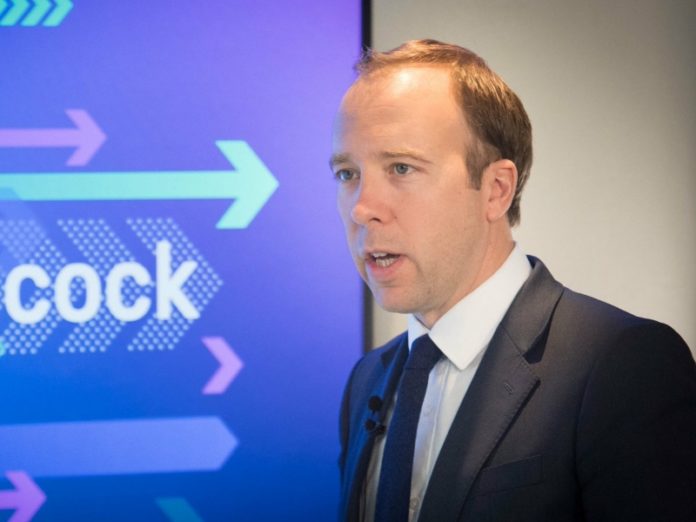 The United Nations has drawn widespread outrage after appointing the UK’s former health minister Matt Hancock to help with Africa’s recovery from the Covid-19 pandemic.

Hancock, who left his post in disgrace in June after footage emerged of him kissing his aide during lockdown, said he was “honoured” to be appointed as a special representative of the UN.

However, campaigners have described his appointment as “sickening” as the former health minister played a key role in blocking the world’s developing countries from producing their own vaccines.

“Hancock helped to block international efforts to allow low and middle-income countries to produce their own Covid-19 vaccines, leading to millions of deaths in the global south,” said Nick Dearden, director of the campaign group Global Justice Now.

“The audacity of this man claiming to help African nations and promote sustainable development is sickening,” Dearden added.

But UN under secretary general Vera Songwe said it was Hancock’s “success” in leading the UK’s response to the pandemic which made him the ideal candidate for the job.

She said that the “acceleration of vaccines that has led the UK to move faster towards economic recovery is one testament to the strengths that you will bring to this role”.

However, Songwe’s announcement comes in the very same week that the UK’s disastrous response to the pandemic was confirmed in a report by MPs.

The utterly damning report described the pandemic as “one of UK’s worst-ever public health failures”.

Once described by his boss, Prime Minister Boris Johnson, as “totally fucking hopeless”, Hancock’s tenure as health minister was riddled with failure.

Despite claiming he put a “shield” around homes for the elderly during the first wave in 2020, he was later accused of sending people infected with the virus back to their care homes.

In August 2020, the health department bought R1 billion worth of face masks which turned out to be unusable, at a time when medical staff were being sent to treat Covid patients without PPE.

Among Hancock’s other failures are accusations that his department sold millions of rands worth of PPE contracts to a company owned by a friend of his.