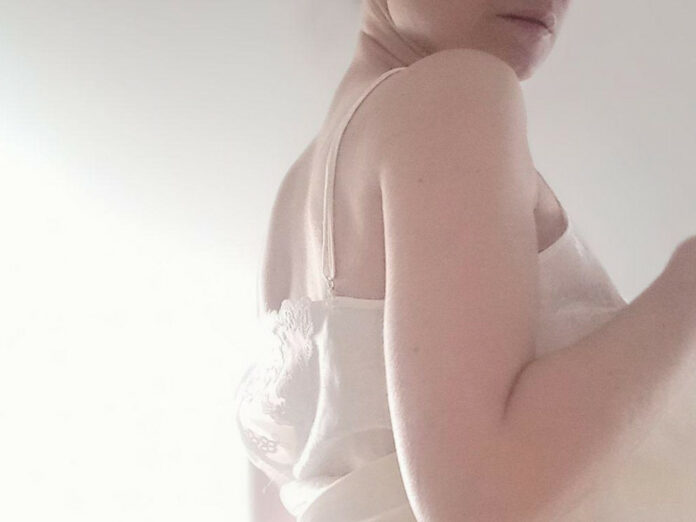 As the war between Ukraine and Russia heads into its sixth month, the Ukrainian troops are requiring some motivation to carry on fighting.

And Ukrainian women have inspired their troops with saucy pictures on a unique Telegram channel.

Anna Rymarenko from Kyiv set up the channel in March.

“My soldier friend made a joke. He said, why don’t girls support soldiers by sending their nude pictures? It would really encourage them,” she said.

The 39-year-old psychologist said it was really important the channel be set up for the Ukrainian soldiers.

“When the war started it took away all our normal feelings and desires. Sexuality and love is a really important part of our identity. We realised we could help people regain those feelings,” she explained.

The channel, called “Postcards for our Kittens”, has simple rules. All shapes, sizes and tastes are welcomed but pornography is discouraged.

The term “kittens” is a popular term used in Ukraine for its soldiers.

A 38-year-old woman who uses the channel to upload images said it was important to not allow the war to take away her sexuality.

Tim, a soldier on the eastern front, said the images helped him remember home.

“Seeing these inspirational messages you remember why you are lying in the wet grass in the rain,” he said.

“When I open this channel I can dream about returning home, about someone who will wait there for me.”